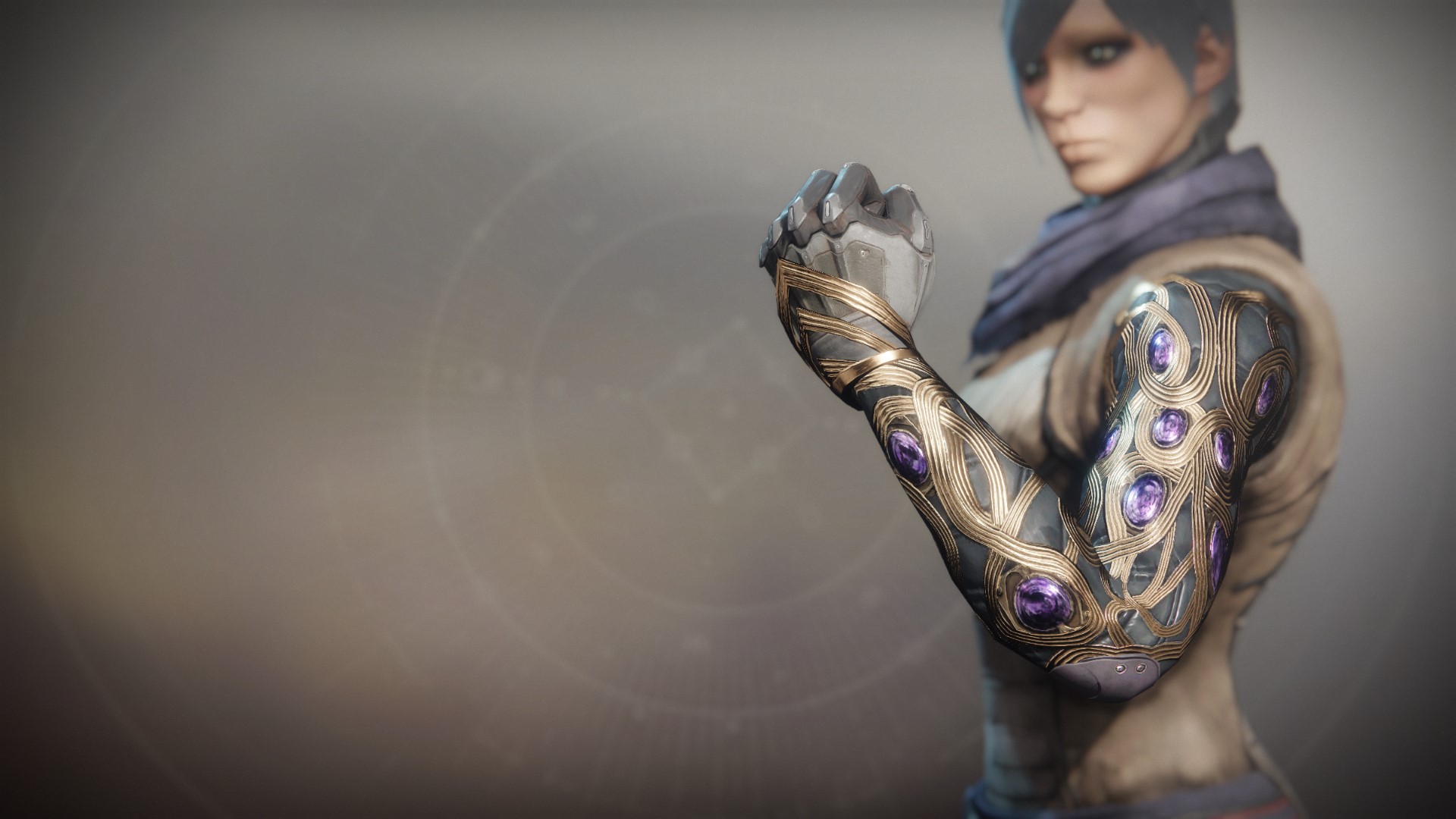 "With my knowledge of the future and all that you've seen and done… The silence borne of it… What can stop us at the end of all things?" —Emperor Calus

You've helped me free the Crown of Sorrow from Gahlran's poor, decayed mind.

My jowls are shivering, and though you are not here, I bellow for you.

Such is my adoration for your magnificent act.

But now to send the Psions into the depth of the Crown. Analyze it for additional traps.

You've worn Hive armor before. The hides of both the Taken King and his son.

Those did not whisper, did not sap your will.

This Crown was willing to share power, where the armor of the King left nothing real behind for you to take. Because the King takes.

The Crown of Sorrow is more charitable. Giving. TOO giving. Because what it gives is infection. Gahlran thought he could overcome it. You saw the result.

I thank you for freeing him. He's in a better place now. A place we're all going, when the black edge closes in on us.