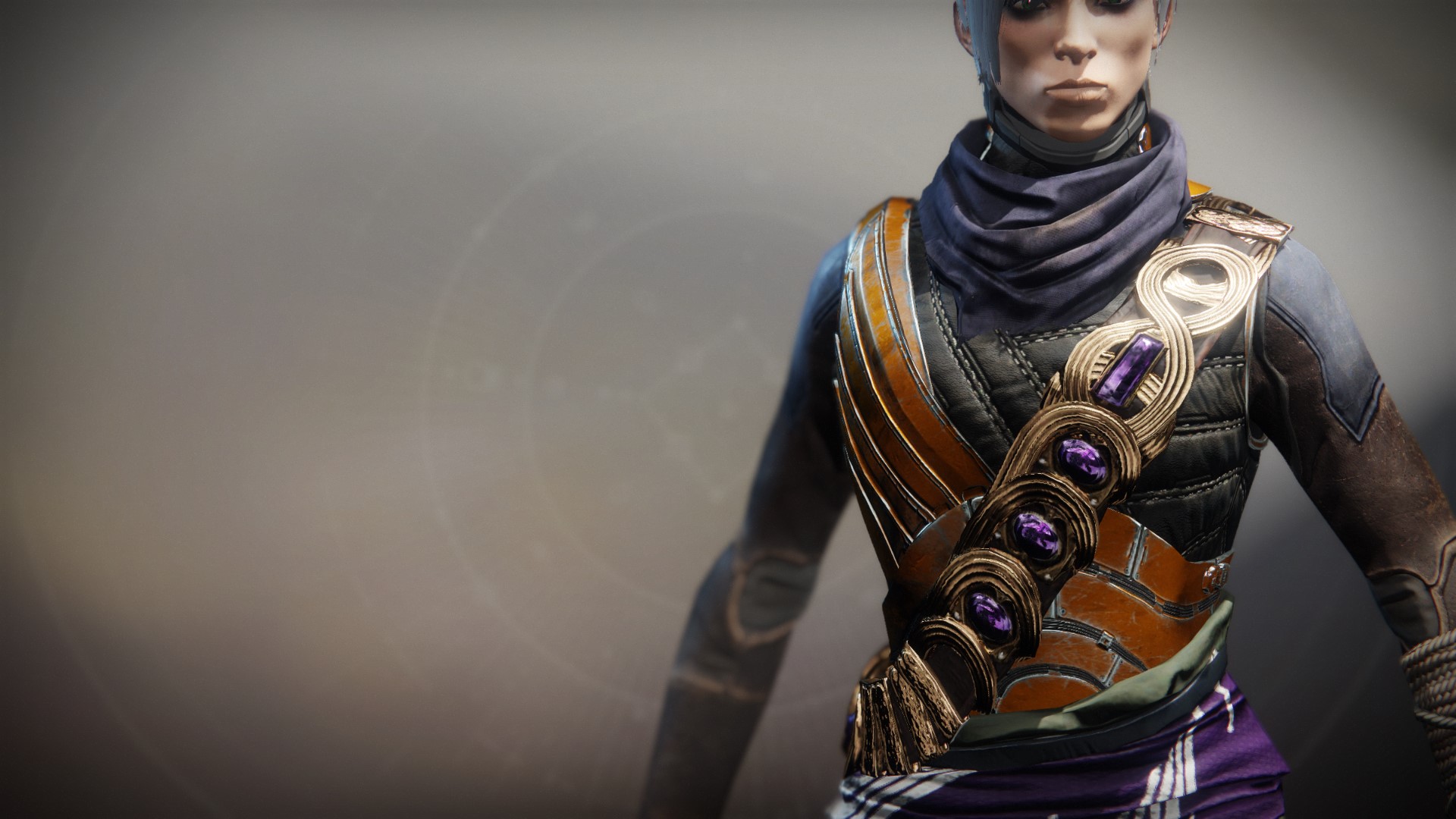 "Nothing. Nothing can stop us. You and I shall take back the pillars of existence from the lost athenaeum worlds." —Emperor Calus

Thorn. The Touch of Malice. Necrochasm. There are so many weapons in the arsenal of Light that deliver payloads full of Hive words.

I can see why you all accepted the peasant man with the singsong voice. Some of you wanted to be him all along.

Him, or someone worse. Even the legendary hero with the burning gun turned out to be a charlatan.

But you all lust after pretenders.

The Hive are pretenders. Their sword logic is not something they truly believe in, though they leverage its power from time to time. If they did, they would have killed themselves long ago at the sight of you.

Stick to the Light, little Light. It's what you're good at.

True darkness lies at the black edge. Where I was reborn.