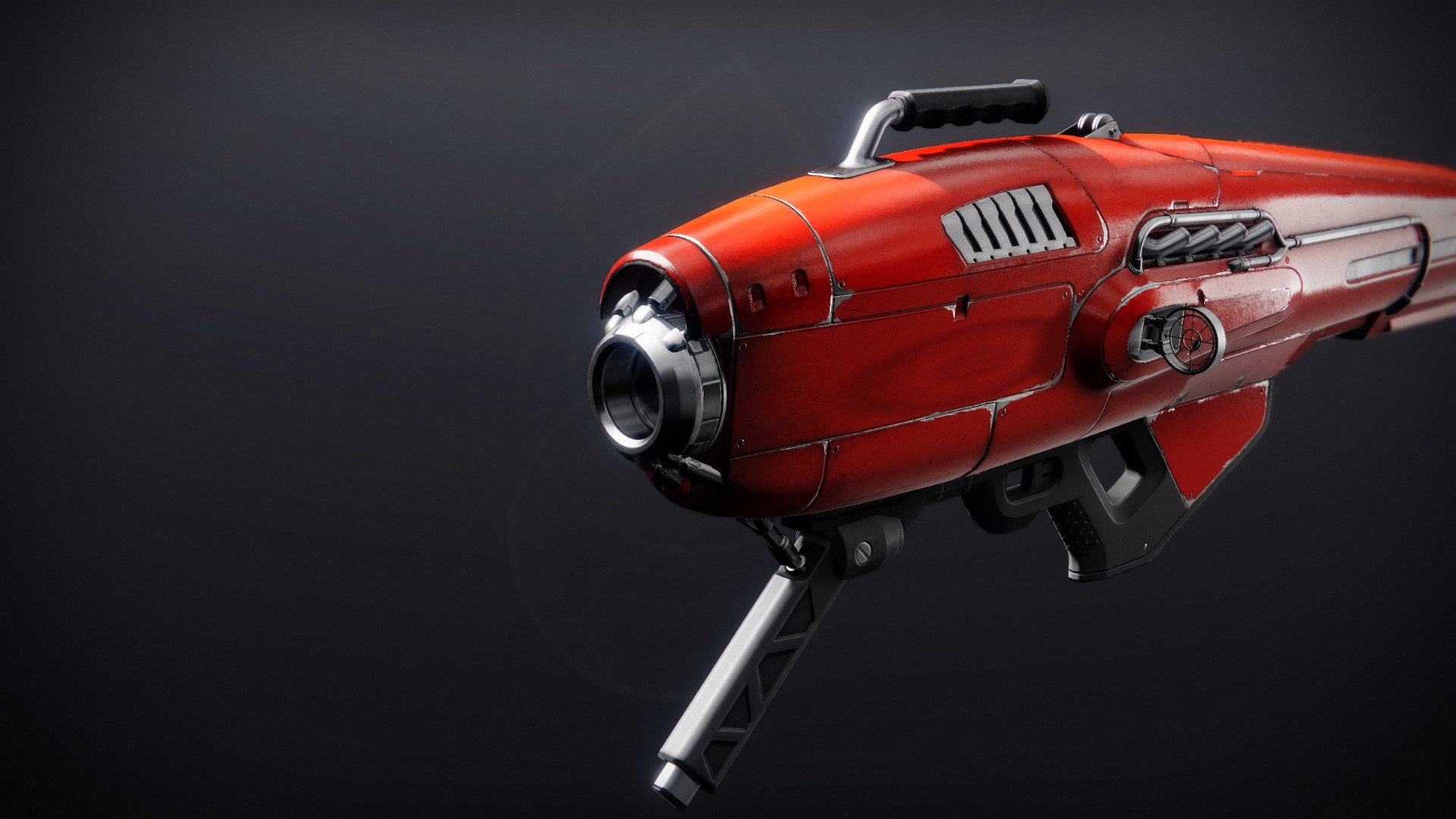 Think of it as a weaponized temper tantrum.

Zavala swung off his Sparrow in a rocky gulch near the EDZ. Across the wash, a Cabal Legionary leaned next to a small shuttle. A Psion stood at attention nearby.

"You Zavala?" the Legionary called.

Zavala tried not to feel slighted. "I am Commander Zavala," he answered.

The Legionary squinted and nodded slowly. "Had to make sure," it said. "Security stuff."

"Let's do this quick." The Legionary pointed a fat finger at the Psion. "This Psion's gonna ask you a question. Then you tell me your answer. I go tell Empress Caiatl, and that's all."

"What kind of question?" Zavala asked.

The Legionary shrugged. "Only the Psion and Empress Caiatl know. Safest that way."

Zavala warily approached the Psion. As it stared into him with its single eye, Zavala felt his ears ring. His hand went to his sidearm, but a vison sprang to his mind, vivid and fully formed:

Then, an explosion—a sea of explosions, violent red and black with the fury of planet killers. Unmakers. But concentrated. Refined. Perfect for the size of the task at hand.

He saw death for all in the Dreaming City, bodies facedown in the crystal grit of their palace. Mara Sov, Petra Venj, Corsairs, countless Awoken. Collateral.

For at the bottom of a crater was the shattered body of a crystal-bound Hive god, destroyed at her most vulnerable moment, her trickery silenced forever.

Then a war, yes, probably—but a small one.

And behind it, blood on two pairs of hands. Two willing to pay the price for peace.

Zavala broke the Psion's gaze, and the vision stopped abruptly. The Legionary grunted. "That your official answer?"

Zavala straightened. "My answer is no," he said clearly.

The Legionary nodded. "Fair enough," it said and took a half-step back from the Psion.

The Psion punched a code into a small wrist-mounted screen. There was a brief chime, a muffled pop, and the Psion slumped to the ground, blood pouring from a wound in its head.

Zavala reached for his weapon again, but the Legionary laughed and held up a hand. "The volunteers knew that's part of the deal. Now nobody knows what the question was except for you and the Empress. Safest that way."

"Gotta go and tell her your answer," the Cabal called as it climbed into the shuttle. "Hope you made the right choice!"

The craft chugged into the sky, its jets spattering Zavala's boots with the Psion's blood.