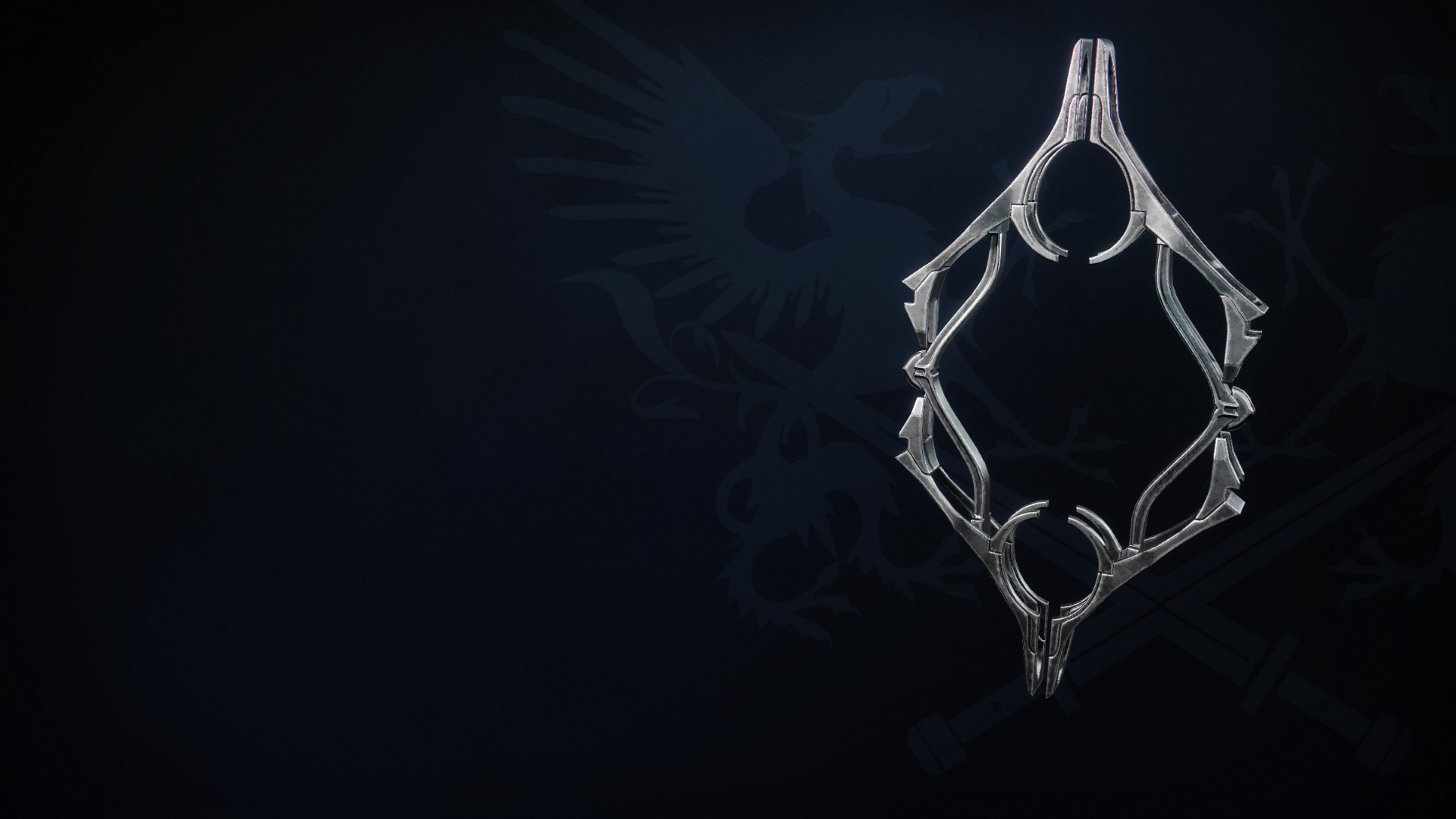 The needle guides the thread to a goal. Obstacles stripped from the path.

[Cimmerian Garrison]
Borrowed a Wayfinder's Compass. It keeps leading me to places that are almost familiar. But there are missing pieces. I tell Glint I feel drawn here when he asks. I know he doesn't buy it, but he doesn't want to call me a liar. It's pretty deep in the caves. I found a shard of glass, stained with queensfoil. Sniffing the glass made my mouth flare with menthol. Smelled nostalgic. That's the only way I can explain it.

[Ouroborea]
Compass keeps leading me around here, but… only for a few weeks at a time. I feel like I know which weeks it'll be before the compass tries to bring me here. It's like an internal clock going off. I saw a Taken Wizard disappear in thin air. I feel like I should know why, but it's buried underneath a fog. I'll keep looking and see if it clears up.

[Forfeit Shrine]
Waking up on that gravestone was like carving a border through my brain. Sometimes I feel like things cross over it, one way or the other. But it blurs and I'm not sure if it's something new or just new to this me. I remember standing here, making a wish. I don't know if it was before or… I just know it's something I started doing… or kept doing… back when I first became a Lightbearer. I'd flick coins off the cliff and whisper little wishes—nothing big, just little stuff I thought I could get away with. Seems less silly now that I know about the Ahamkara.

[Shattered Ruins]
There's this spot near the Spine of Keres. Big guy, that Keres. Carrying the whole Dreaming City on his back. Her back? Every day, I realize how little I actually know, and no one seems keen on filling in the blanks. Anyway, it feels… right. Like home. Glint tells me there's some kind of palace hidden underneath the Dreaming City, but I just see more mist. Jumping might be a good idea… the worst it could do is kill me. Maybe I'll see something useful on my way down. Glint disagrees.

[Keep of Honed Edges]
There's something wrong happening here. When I touch the stone architecture, it feels hollow. Not physically, but like it's an imitation of what it used to be. I don't like how familiar that feels.

I think I can hear voices.

[Agonarch Abyss]
I was standing in the bay for a long time before I figured it out. All these places, they're gateways. Not the only ones, I think. The queensfoil does the trick. Thanks, Glint. The taste is… well, it's still disgusting, still nostalgic. What does it say about me if I'm starting to like it? Now I just need to get enough so I can map out all of these secret paths. Time to go hunting.