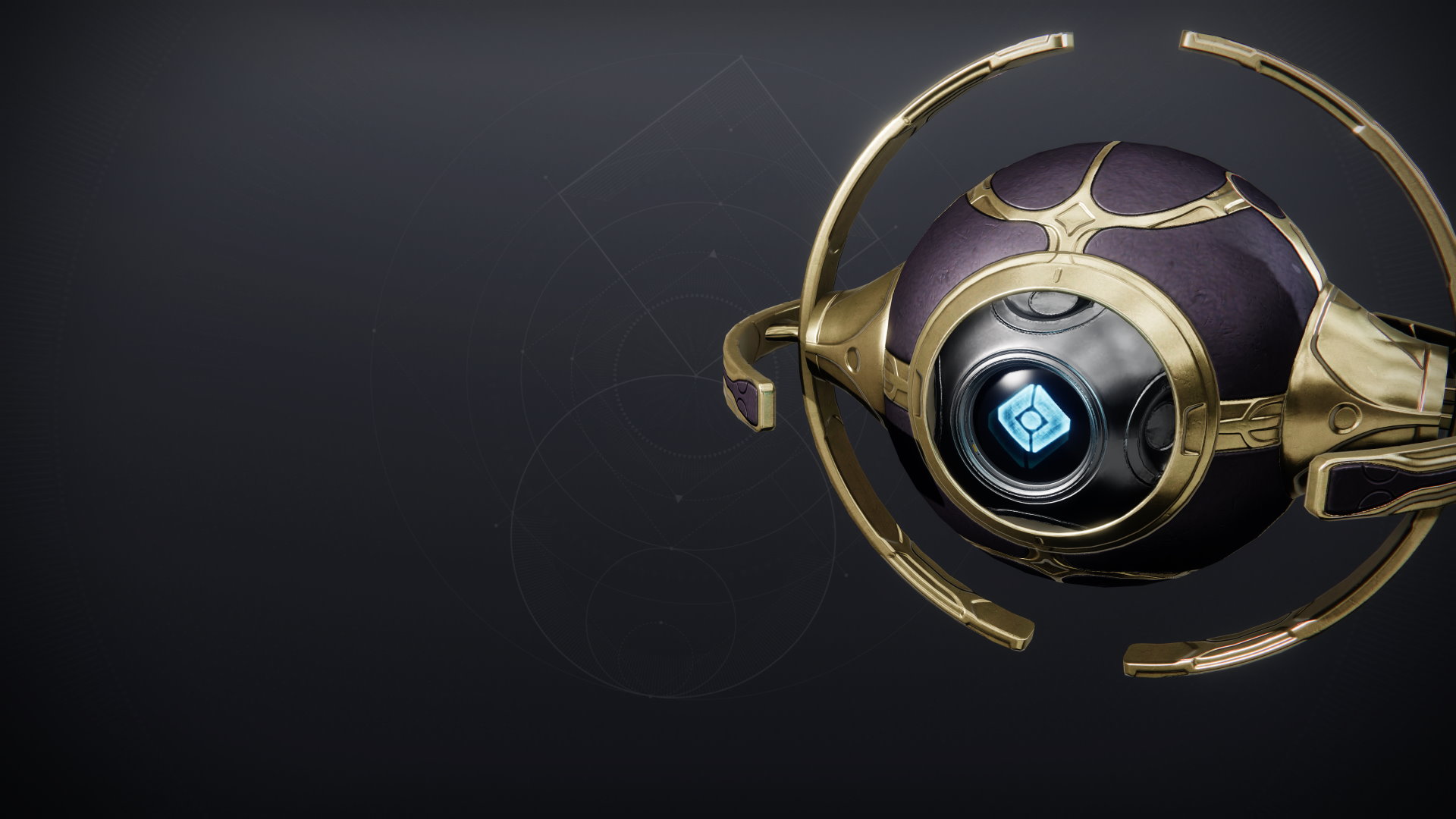 "You ever hook a Ghost's navigation telemetry up to a jumpship? Me neither, but there's a first time for everything." —The Drifter

The sound of noisy chewing echoes down a long, metal corridor in Spider's lair, interspersed by the beat of footsteps.

"You ever try any of this?" Drifter asks, tugging on a length of chewy, battered meat clenched between his teeth. Spider ambles along beside him, pausing to give him a look.

"No," Spider answers, his respirator hiding the way his upper lip curls in disgust. "What is that anyway?"

"Your boy said it was chicken," Drifter notes, nose wrinkled. "I'm thinking he ain't never seen a chicken before."

Spider's sigh is muffled. "The reason I asked you here," he says loudly, forcibly redirecting the conversation, "is because I wanted an honest, unfiltered opinion on the situation in the City right now."

"It tastes like petroleum and bubblegum," Drifter mumbles, pulling the wad of meat out of his mouth.

Drifter raises one brow as he looks back at Spider and claps a hand on the big Eliksni's shoulder. "C'mon, I know what you're looking for," he says with a laughing confidence. "You want old Drifter's seal of approval on moving your operation."

Spider is silent but resumes walking at Drifter's brisk pace.

"The Kell of Kells runs a tight Ketch," Drifter says as he flicks the chewed-up "meat" onto the floor. "That whole mess with the Future War Cult aside, things are looking up for his people." Drifter glances at Spider, then jabs his side with two fingers. "Emphasis on his."

"A fine time for humanity to start differentiating between us," Spider sneers. "But they let you stay there, so they can't be too discerning."

"'Let' is a bit strong, but I get your point," Drifter says. The hallway ends at a large pair of closed doors. Unguarded, Drifter notices.

"Now that Mara Sov has returned, I think my days here in the Reef might be numbered," Spider explains as he flips open a rusted panel, then keys in an access code. The doors jerk to life and slowly grind open.

"She may have some hard feelings over my little bird," he adds over his shoulder with a laugh. "And let's be honest, she seems like the type to hold a grudge."

A bright light spills past the open doors and Drifter is eclipsed by Spider's shadow. "So no," Spider says as he swivels to face the Drifter, "I don't want your seal of approval…"

Spider steps to the side, allowing the Drifter to look more fully at what is hidden away in the hangar: a ship.

"…I want to know if you can smuggle me out of the Reef."

What Makes Us One