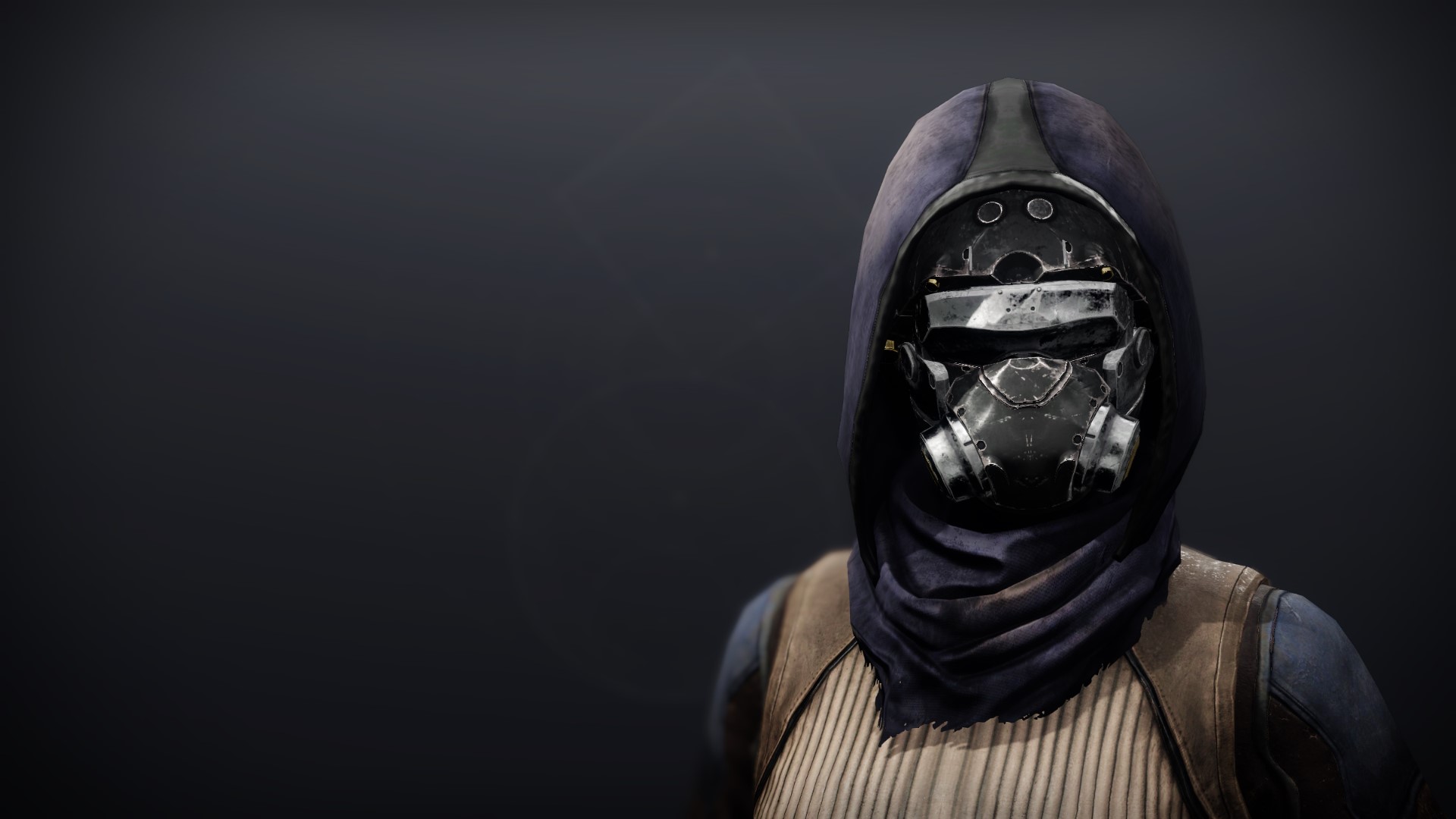 "Welcome, my wily new friend. Your compatriots spoke quite highly of you. Your propensity for… live capture."

"My compatriots gab." Gaelin-4's eyes flickered from Fallen, to Spider, to Fallen before lingering on a man in the back-shadowed wall to Spider's left. "I guess as long as they're all good words, it's fine."

"Better to be spoken of than not at all, no?" Spider touched curled fingers to his rebreather as if to block his tiny inhalations of anticipation.

Gaelin-4 heard shifting at his back and spotted two associates leaning against the wall behind him. They sported Wire Rifles and Short Daggers on their harnesses. "Depends… This bounty from Arrha; mark is a month in the wind."

Laughter blustered from the hulking Eliksni's mouth. "Your ilk, always so direct. Down to business. I like that… that acumen." The Spider gestured forward with his lower arms, and an associate plunked a small metal crate before Gaelin-4. "I assure you, they are still very much in the neighborhood."

Gaelin-4 approached and lifted the craft-glass bottle. "For me?" He asked with a smirk. "This must be a crap job."

"Directly from my private selection. A motivation to return my quarry, alive—in addition, of course, to a generous Sapphire Wire reward."

"Oh, I'm sure they would… if they were able." Spider leans forward. "You're hunting a Wrathborn."

Gaelin-4's head tipped upward to meet Spider's gaze. "Why don't you just send your Enforcer after it?"

"A man only has so many hours in the day. Attention is required elsewhere, and this is a personal matter." The syndicate boss turned each of his four hands over one after the other. "However, you will be using an invention of his. Clever, but keep that to yourself. Compliments get away from him."

"Alive?" Gaelin-4 turned the bottle in his hand.

"That's right. This particular mark caused irreparable damage to something very close to my benevolent heart. Restitutions are in order." Spider brandished a jagged, shivering smile.

"And I need your flunkies stepping on my heels?"

"Assisting you. Nivviks and Vynriis know the details and have experience in these matters. They will take you to the site of the attack."

"I hear you folk empty your marbles when you get too close to those things."

"This particular mark has begun to wander to greener pastures. No cryptolith in sight."

Gaelin-4 bobbed his head, processing the information. "Keep your wire. I want the beast whelp."

Spider's bristled momentarily as he considered the terms. "That wouldn't be fair, but I could live with it— if you tell me who dropped you that little crumb."

"When the job's done and tender exchanges hands, I will."

"Keeping me in suspense; I'm not a patient Spider."

"I don't expect to be long." Gaelin-4 leaned toward his tagalongs, dropping words for the Fallen to pick up. "You're with me, Dreglings."

Nivviks hissed and said something in Eliksni to Vynriis before moving. She nodded to Spider and shouldered her rifle, then fell in line.

The Exo's eyes flicked to the man in the shadows. "Exile," he said, bending his head in a courteous nod.

"Mind your business, Guardian." The man's voice was even and measured. "And good luck."

Gaelin-4 smiled, took his Transfiguration from the doorman. "Osiris," he muttered under his breath as he crossed the exit. "I knew it."