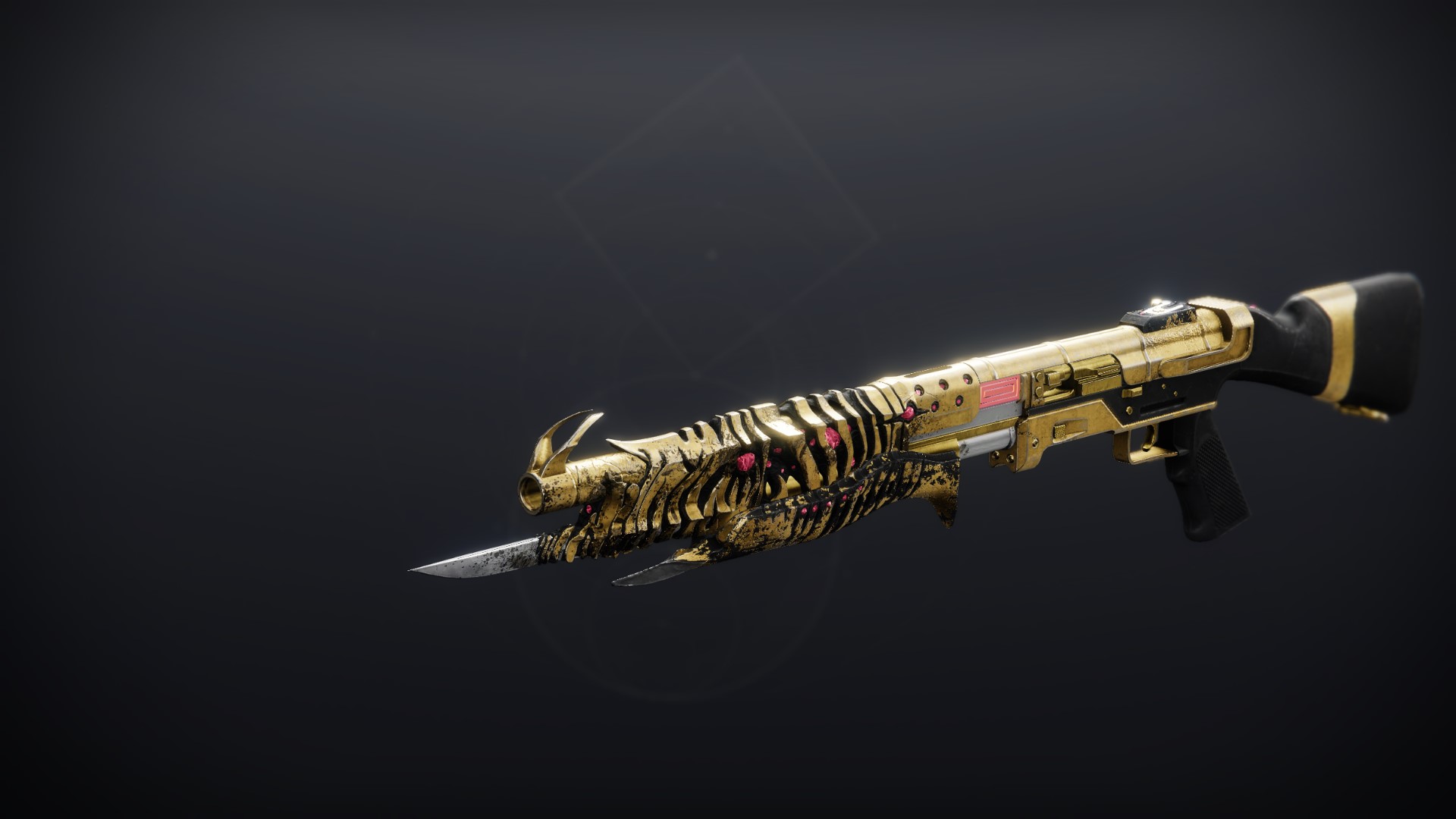 How could I possibly be his Ghost—after all that Uldren has done? It's a question I've been asked before.

Most Ghosts don't know who their Guardians used to be. That's… obviously not true in my case. My Guardian was laid to rest under a shroud in the Dreaming City. Even if I didn't recognize his face, I would have put two and two together.

Honestly, sometimes I even wonder if he figured it out before he spoke to Savathûn. If what she showed him just confirmed what he already suspected.

The thing is, I know a lot more about Crow than Savathûn ever did. I know the smirk on his face when he pulls off something impossible. The way he flips his knife before throwing it. Even the way he averts his eyes when someone praises him.

And sometimes, I wonder if Uldren shared any of his traits, his habits. Maybe. It's impossible for me to say for certain. But it doesn't really matter.

Because I know that my Guardian only takes risks when they are necessary, not for the thrill of it. He celebrates others' victories, not their losses. Everything he does is for someone else's benefit. He is humble. He is kind.

That is who he really is. And it's up to me to remind him. Because Crow is my Guardian.

Wrong Side of Right