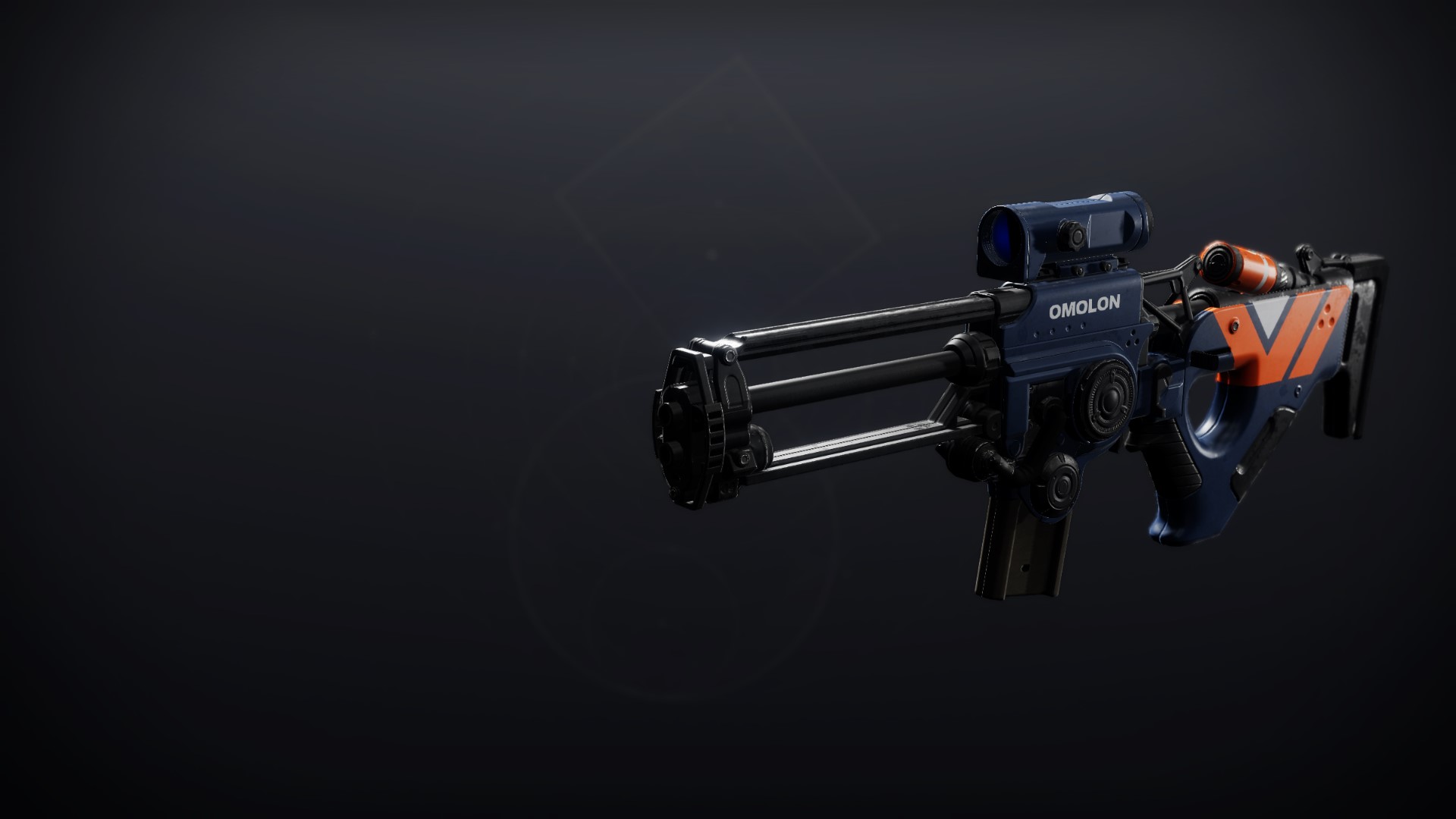 "But this eternal blazon must not be to ears of flesh and blood."

It was a warm night in the Last City. A gentle breeze rolled through the streets, ruffling treetops and bearing choirs of cicadas. On a night like this, even the most chronic of insomniacs could achieve a sound, dreamless sleep—all they'd need do was lay their head down and breathe deep.

Except for Zavala. He preferred to spend a night like this walking through the gardens. "Nothing better than a midnight stroll. Right, Targe ?" he remarked quietly to the Ghost floating over his shoulder.

Targe bobbed silently in the breeze. In his opinion, a full eight hours of sleep would've been vastly better, especially for the beleaguered commander. But, while some Ghosts felt giving advice was part of their calling, he did not. So he said nothing.

His disapproval was felt regardless. "I know, I should rest." Zavala closed his eyes and inhaled. The night air was fragrant with fresh blooms and petrichor. "But I'd argue this counts."

Targe remembered when this acre was first dug out for planting, back when the City was little more than a sprawl of encampments. They had just returned from a grueling patrol, but as soon as Zavala saw the others digging, he dropped his weapons and picked up a shovel.

Saladin gave him a long lecture about the importance of rest and recovery, but he just stubbornly kept on digging. "I'd like to sow some life for once," he said. Targe could still picture the look on the Iron Lord's face in that moment, flickering between pride and exasperation. It was in that moment that he, too, picked up a shovel.

"We've come so far," Zavala murmured in the present. "Sacrificed so much."

Again, Targe said nothing. They had indeed. As they passed under a tree, the cicadas tucked in its branches went still. For a few seconds, the only noise was the crunch of boots on the gravel path. Once Zavala and Targe were a few yards away, the cicadas resumed their melodic thrumming.

"It amazes me sometimes that I've survived this long." Zavala looked up, his pupils reflecting the bone-white orb of the Traveler above. "All thanks to you." His words came out so soft, and it was hard to tell if they were an accusation or gratitude.

Targe tilted up towards the Traveler too. What could he say? It was his duty to resurrect his Guardian. More than that, it was his purpose. Not one he had chosen, but then again, neither had Zavala.

A silence fell, deeper than before. Ghost and Guardian stared up at the opaque moon, their thoughts synchronized around the same question:

"Are you watching over us? Or are we on our own?"