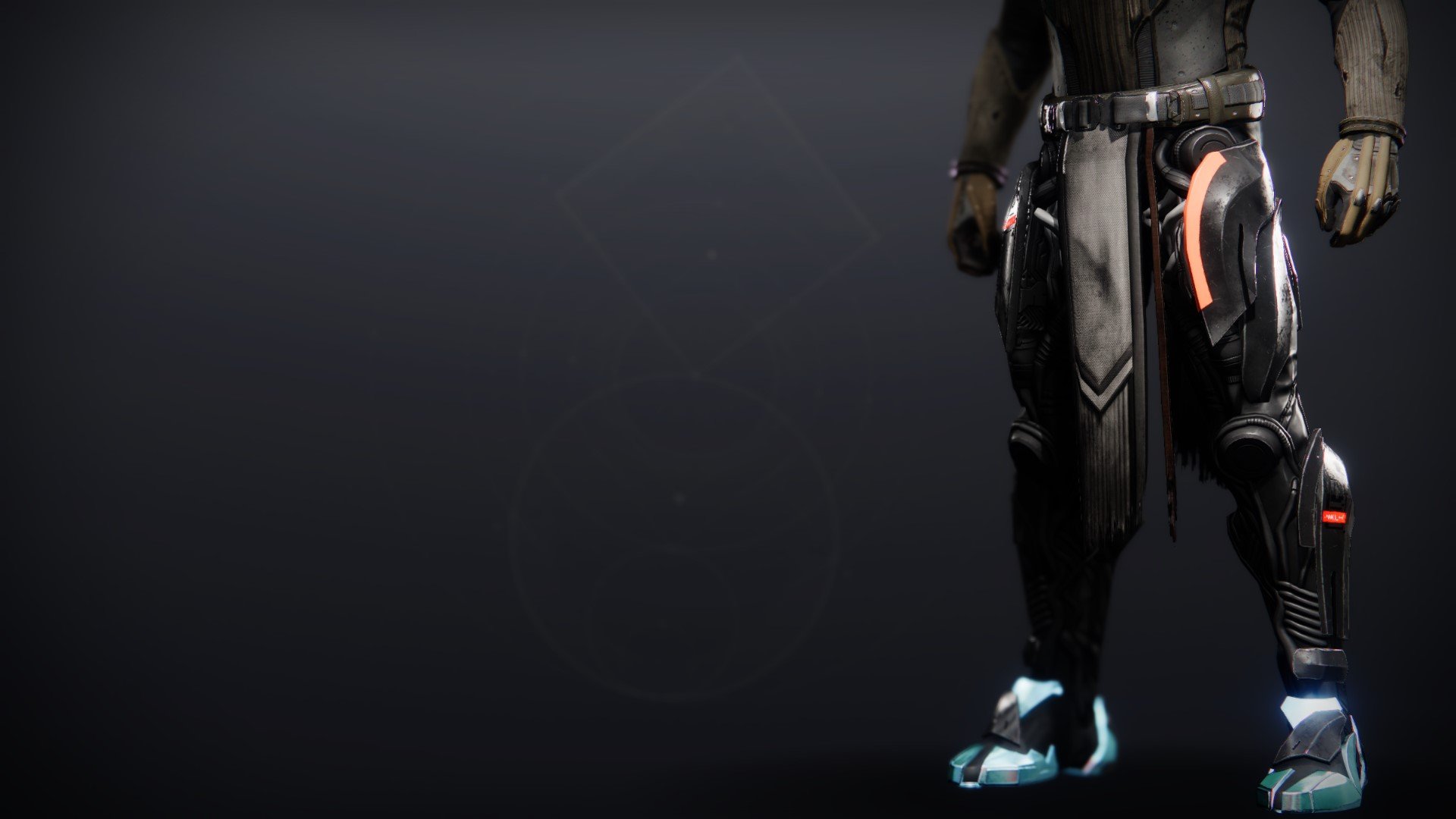 "I've traveled far and weathered much. How far and how much, I don't know. All I know is I'm not done yet." —Micah-10

A pack of Ghosts trails behind her, their little blue eyes blinking over the landscape. Micah has helped many a Ghost in their search—it's much easier to find a Guardian while someone else looks out for Fallen scavengers—though she privately wishes they would help her for once. How hard can it be to find a functioning ship?!

Very hard when you need said ship to make it far out of the atmosphere, even possibly all the way to the Jovians. Because while her little companions seek out their futures, Micah has her own glowing eyes set firmly on the past—on the Deep Stone Crypt.

She once thought it was hidden on Earth, buried underneath the snow drifts of Siberia, but now she suspects it's further out. In a much darker, lonelier place. Somewhere very cold, that she knows for certain.

She's dreamt of it thousands of times, fought thousands of battles on the golden field beneath the black tower. And every fiftieth instance, in the midst of the chaos, an older man puts a paternal hand on her shoulder and says, "You just need to get acclimated. It's colder here than on Mars." Every hundredth time, she makes it into the tower and finds a different man sitting in an armchair, writing on a notepad. "Dreams are messages from deep inside your mind," he reminds her, "Until you figure out the message, the dream will repeat."

Every single time, no matter whom she sees or what she hears, Micah-10 wakes up, feeling something in her tug towards space. She tells herself some internal magnet must have gotten knocked loose, then curses the ones who made her. In humans, bodily sensation is a form of communication, the connection between the mental and physical. But in Exos, it's all a lie. Cold, heat, hunger, exhaustion, pain—the signals aren't connected to real lack or breakage. For the most part, her body is impervious. On the rare occasion she does break, she won't know it unless someone else tells her.

So, in that sense, the Ghosts do help her.