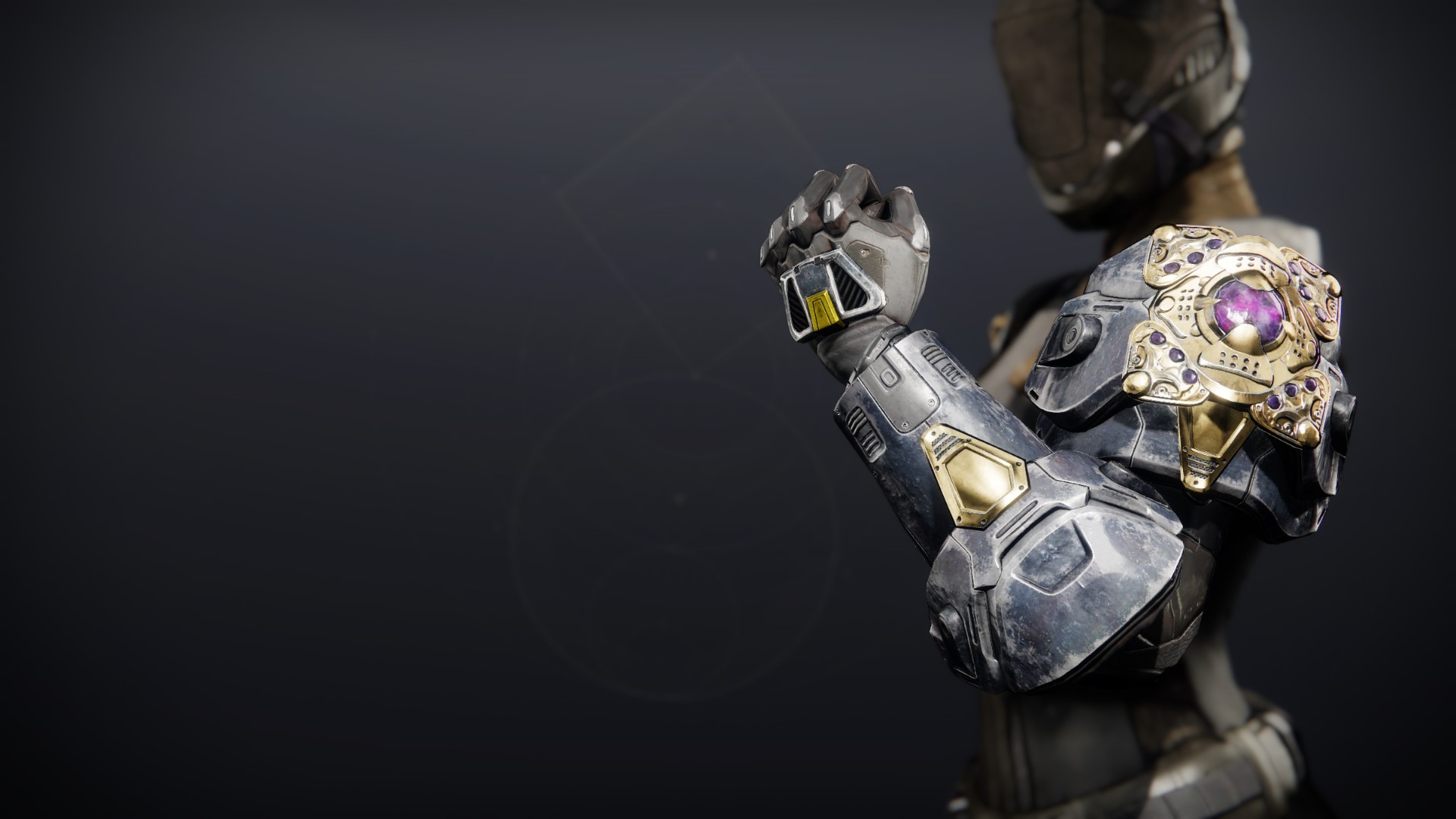 "I have foreseen the work that will bring this system together. I'll need your strength." —Emperor Calus

Thus did the Shadow of Earth slay Toland, the Shattered.

Emperor Calus tasked his Shadows with this command above all others: to safeguard the Emperor's right to be the Last Being at the End. One being threatened that above all, one who was pinned against the quiddity of death and exchanged one definition for another. This being the Shadows named Toland.

So the Shadows of Earth and the Awoken and the Hive entered the Deep Places and recovered an essence of the Deathsinger Ir Yût. From her, they learned the Deathsong. By then manipulating the mind Quria, now bound to the Shadow of the Hive, they reversed the Deathsong, and sang Toland back to life.

Now alive, Toland was once more weak against the powers of death, and he died in the mind and in the body. ^

Thus the Emperor's right was ensured.

^A note to Underscribe Shipal: Please reverify your Hive sources. This account is riddled with paradoxes so extreme as to prompt hilarity, and such a mood, while beloved to our Joyous Leader, is inappropriate in a chronicle of this significance.

Mask of the Quiet One