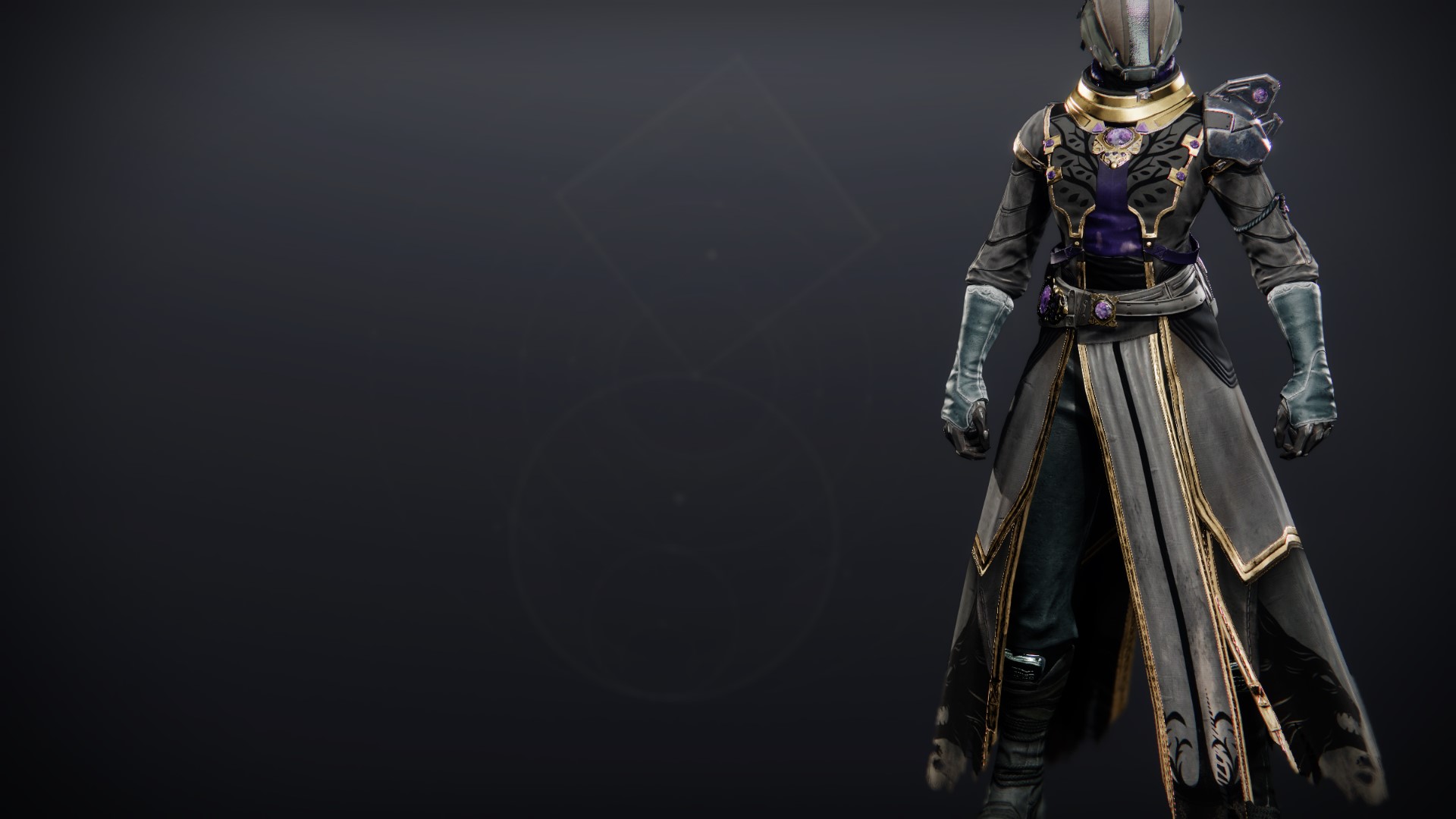 "I have foreseen what must fall so the Empire may rise. Your mastery of knowledge apocryphal shall make true Cabal of us all." —Emperor Calus

Thus did the Shadow of Earth slay the sentience known as Exodus Black.

Using the knowledge gathered in the Athenaeum, the Shadow ripped Exodus Black from her starship body and, rending her consciousness in half, placed each piece in an Exo body.

When the two came online, Exodus and Black turned quickly upon each other, and each perished by her other half's hand.