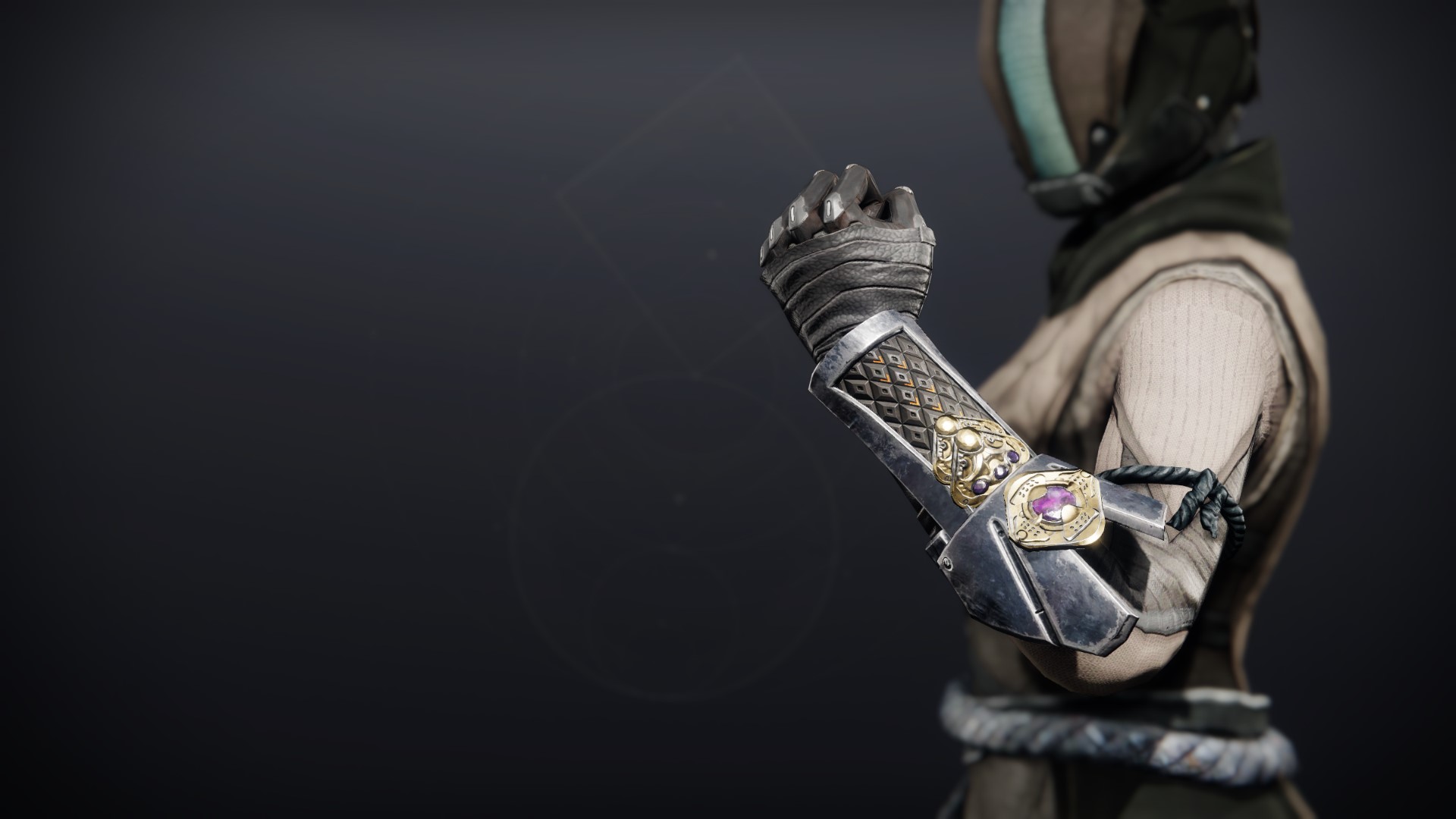 "I have foreseen the work that will bring this system together. I'll need your wisdom." —Emperor Calus

Thus did the Shadow of Earth recommend to the Emperor Calus a Shadow of the Exo.

The Emperor said, "My good Shadow, you are right," and he cut down Petra Venj where she stood.

Then the Shadow said: "My luxuriant majesty, I meant to increase your Shadows, not decrease them. For as the Awoken hail from Earth but are their own people, so are the ones called the Exo. I wished to nominate to you a Shadow of the Exo."

The Emperor said, "Ah, now I understand you."

The Shadow said: "The one I nominate is called Failsafe-0.^ She is a malicious and humorless being, despised by all. She would make a worthy Shadow of the Exo."

Said the Emperor: "Thus will it be done."

^ Note to Underscribe Shipal: My own independent research into the Sol System leads me to believe, with weighty certainty, that the ones called Exodus Black and Failsafe are, in fact, the same being. Thus, your supplementals contradict each other. Delete this footnote upon the rectification of this error.