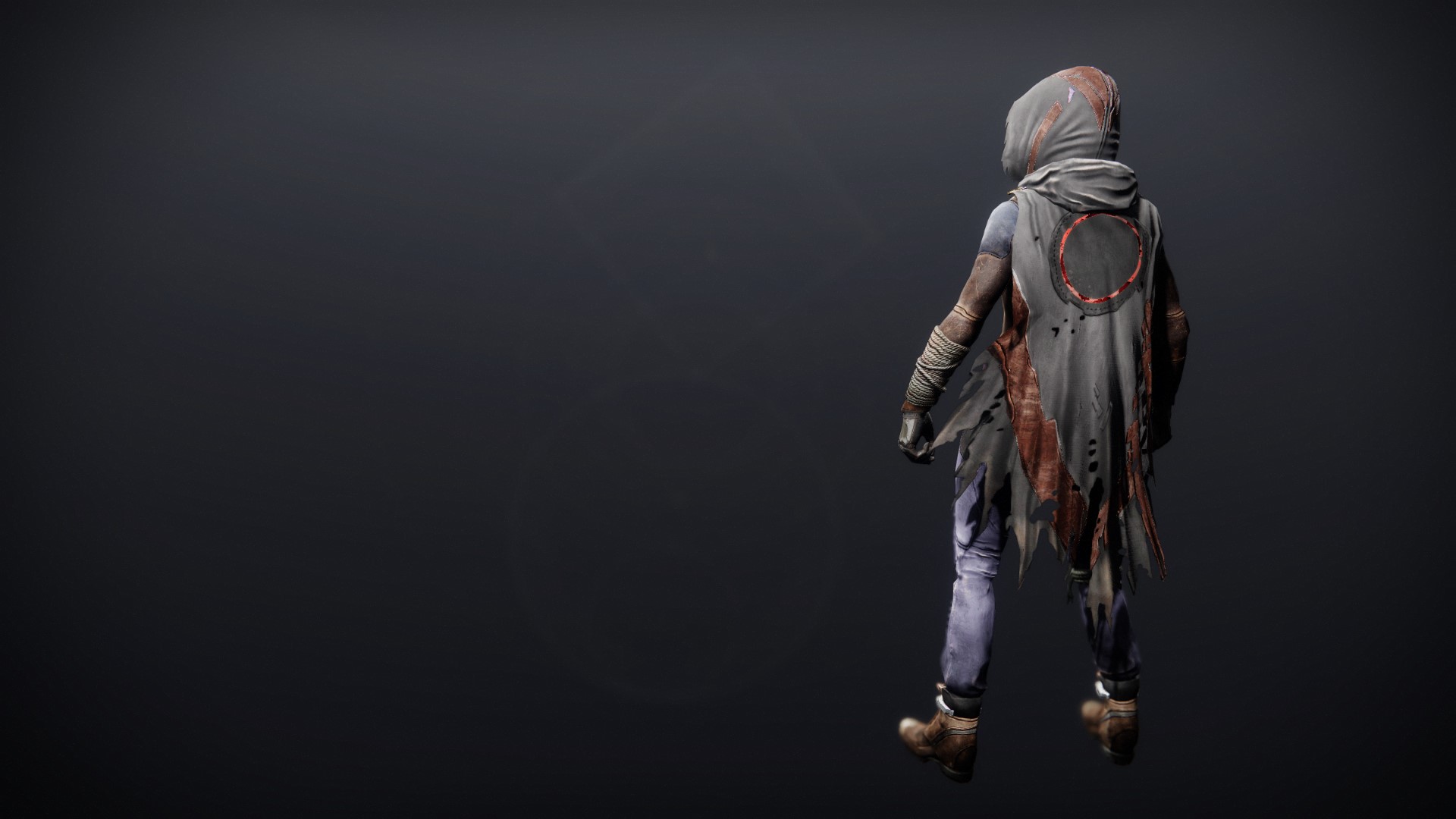 "I have foreseen the end of all things. The novenary, the Awoken Queen, the sad, strange little man on his rickety boat. They believe they've seen the same. What they don't know shall destroy them." —Emperor Calus

Thus did the Shadow of Earth slay the Titan Vanguard Zavala.

As recorded by the enshrined Scribe Shagac, the Vanguard of Earth requested mercy, and their request was denied. Thus the Titan Zavala was permitted a final day to consider his perfidy before his death.

Suraya Hawthorne agreed, and so the two played twenty-seven games of checkers, and listened to the music of bagpipes and synthesizers, and dined upon Earth delicacies such as nuggets of chicken and the beer of roots.

"Titan Zavala," said Suraya Hawthorne as Earth's sun rose upon their latitude, "There will never again be a checkersmaster of your like."

"No, Suraya," said Titan Zavala. "You must become a greater checkersmaster than even me, if you are to lead the resistance."

Thus the Titan Vanguard did not meet his final death alone. And Suraya Hawthorne was slain at a later date.

^ Note to Underscribe Shipal: Very good. This is entirely credible.