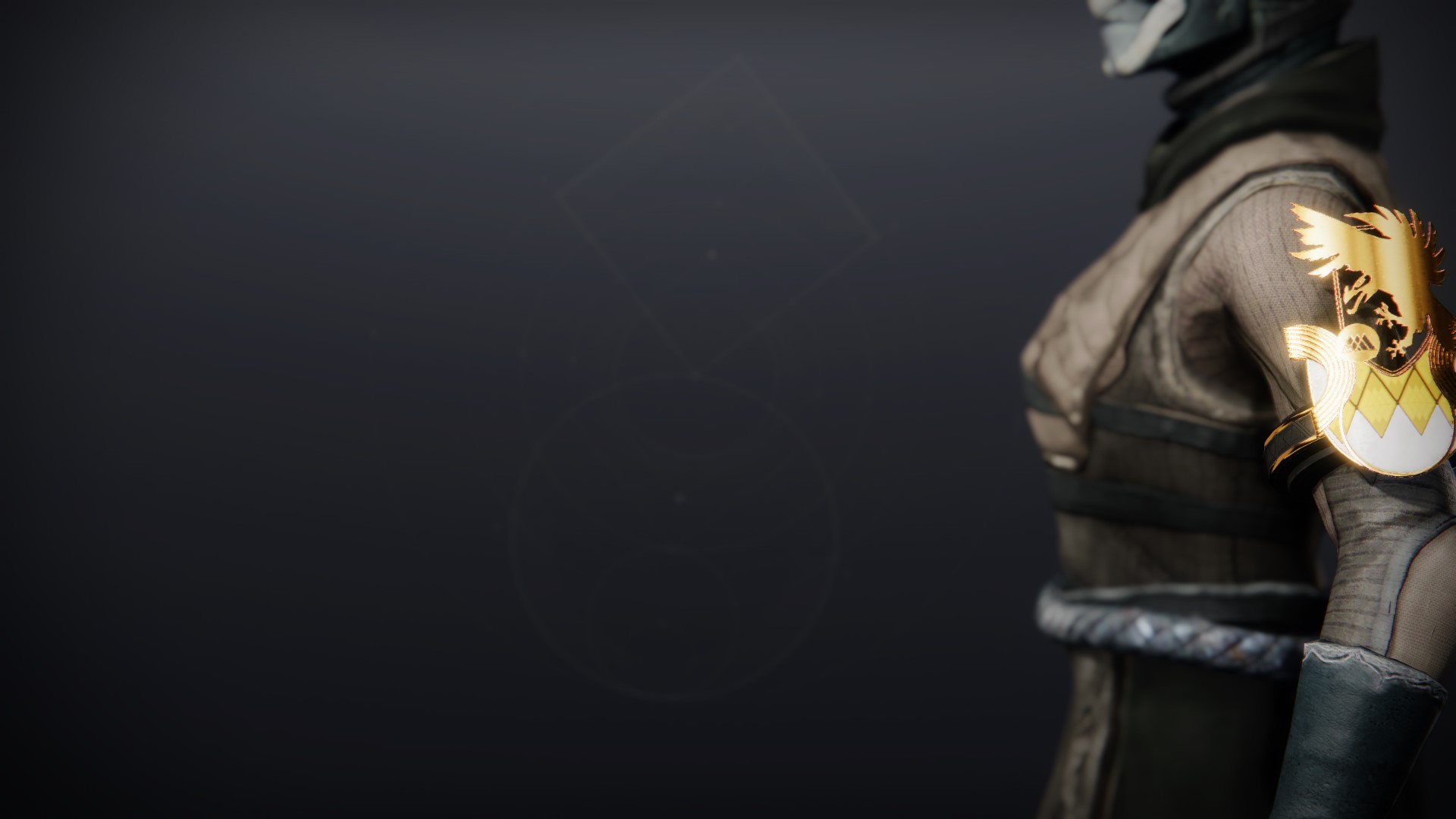 "Challenge every aspect of your opponents. Sometimes a strong body hides a fragile psyche." —Ikora Rey

Prak'kesh sat on his Gray Hornet, parked in his usual spot at the base of the Tower. The former Guardian read dispatches from Spider's Associates with one eye and watched his runners scurry about with the other.

The younger kids took bets from all over the City and delivered them to Prak'kesh at appointed intervals. Once the action paid off, the bookie would send the older kids to settle up. Any incalcitrant debtors were dealt with by Tulnik, his enormous ex-Corsair bodyguard, who was currently leaning against the Tower, scratching himself.

Prak'kesh chirped a low call to Tulnik, who snapped to attention. A fireteam was gliding toward them from across the courtyard. The Guardians' cloaks billowed in a non-existent wind, and their feet barely touched the paving stones. Prak'kesh rolled his eyes. Warlocks.

Prak'kesh called out, "Looking sharp. I love the… bird… hat."

"This is Felwinter's Helm, jackass," the Voidwalker fired back. "Prolly costs more than your Sparrow."

"Good," Prak'kesh retorted, "then you've got the cash to pay your debts. Val Guscu wasn't quite the mad dog you thought she was."

The Warlocks glanced at each other surreptitiously. "About that," said the Dawnblade, "we don't have the Motes… yet."

Tulnik, sensing his moment, stepped forward with a menacing flex. Prak'kesh stayed his enforcer with a manicured hand. "Steady, Tully. These are learned scholars. I'm sure they have a needlessly complex plan to make things right."

"We do," said the Stormcaller through gritted teeth. "Double or nothing on the Guardian Games Crucible this week."

Prak'kesh gave a low whistle. "That's some heavy action. Who you backing?"

"Us," the Dawnblade responded. "Against Meliorea's Titans."

Prak'kesh's eyebrows shot up. "Meliorea's at the top of the leaderboards. She's dangerous. And you guys are… stylish. It's a bad bet. Unless," the bookie tapped the side of his nose, "you know something I don't."

The Voidwalker tossed her head, as if flicking her hair. Then, realizing she was still wearing her helmet, awkwardly put her hands on her hips. "Let's just say she's about to have a bad case of existential dread the night before the match."

The Warlocks snickered. "Little trick I picked up from the Psions," the Voidwalker finished.

"Titans put all their armor on their chests," the Dawnblade opined, "and none between their ears. Like a castle with no roof."

The Voidwalker guffawed. "Is that why they always look like they're getting rained on?"

The Stormcaller dropped his voice an octave, puffed out his chest, and lumbered around on bowed legs. "When the only tool you have is a Titan, every hammer is a nail!"

"It's settled, then!" Prak'kesh pulled out his datapad. "You guys beat Meliorea this week, and the slate's clean. Otherwise, I get the Motes," he said and winked at the Voidwalker, "and that fancy hat."

The Voidwalker was suddenly serious. "Guys. No. Come on," she implored her teammates. "You know how many engrams I had to—"

"Deal," the Dawnblade interrupted. He removed his gauntlet and pressed his finger to the datapad.

"Deal!" Prak'kesh smiled broadly. "Good luck in the Guardian Games. Not that you'll need it."