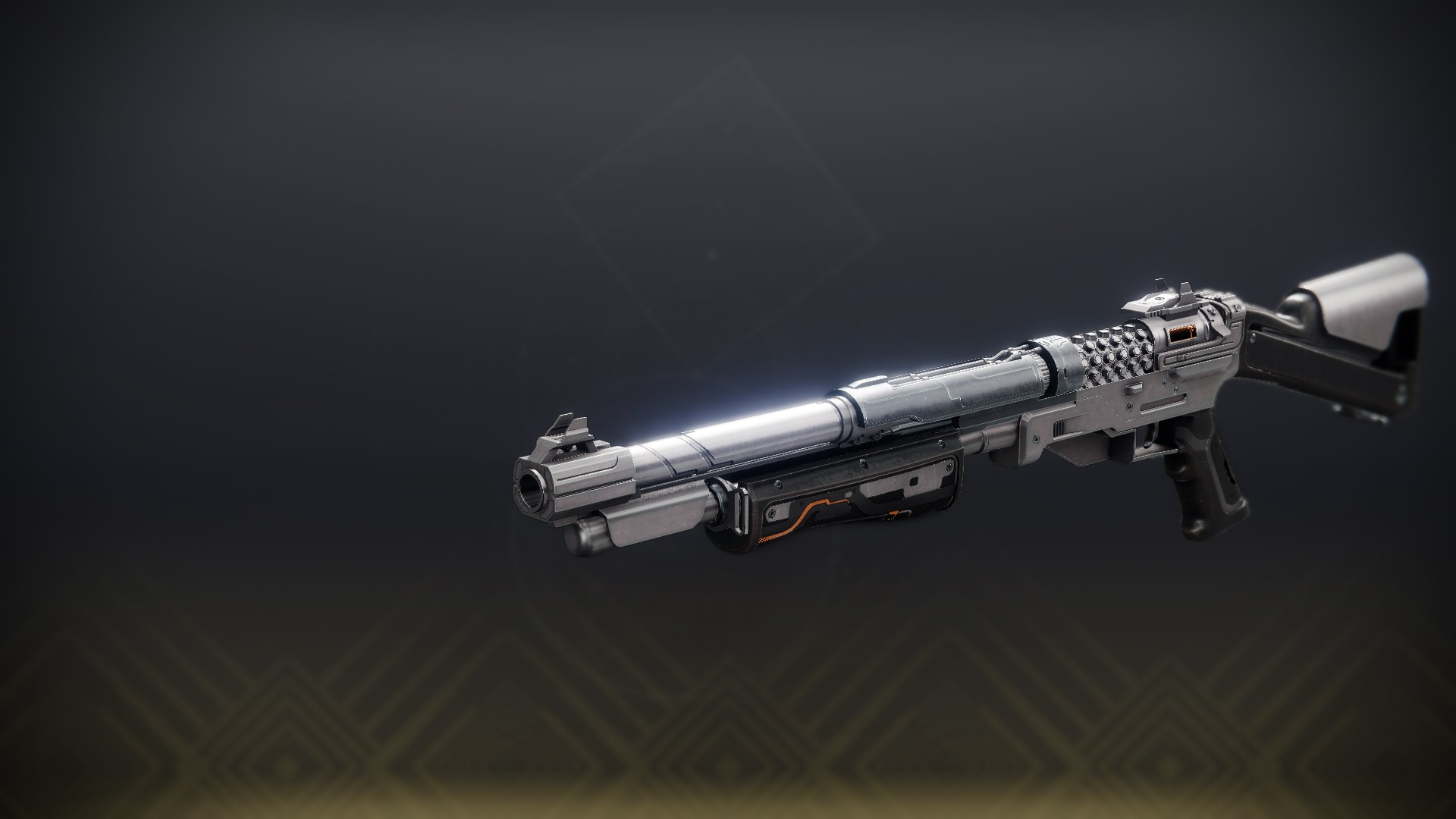 You can't beat Hive into submission, or threaten them with pain. They live pain, speak it even. But they're vulnerable to hubris.

Glint whirs, moving to get a better angle. "You're lucky that cleaver didn't chop you in half."

Crow understands the danger. Glint's sure said it enough—but he knows that his intel saves fireteams from ambushes and uncovers Lucent Hive positions. Self-destruction be damned; you can't argue with results.

"Just because I can fix you doesn't mean you shouldn't protect yourself," Glint hums. Rain washes blood from accumulated holes in Crow's armor. There is thunder, but he can't see the flash.

Crow trades blows with a Lucent Wizard until she grounds him with an Arc lance. He writhes across the dirt. She promises to sacrifice his Light to a vessel in the Hellmouth. He feigns begging. The Wizard cackles with delight and lets slip her commander's name on the Moon. Crow thanks her with a well-placed Solar blade. Glint materializes as Crow calls the Accipiter.

"I know it's not what Saladin would do."

Crow winces as Glint stitches the gushing split in his neck with Light-thread restoration.

"The Hive need to think they're winning," Crow says through gritted teeth.

They monologue, like their words are torture; reveal tiny scraps as they mock him, when they think he's done for. And he lets them. He collects the grains of truth and turns them into something useful.

Crow stares down over thirty Hive emerging from the gaping Hellmouth. Two Lightbearing Knights lead them. They shriek and posture over the corpse of a freshly drained Guardian.

"You should go," Crow says to Glint, removing his helmet. He sets it on the stone at his feet. The thin Moon air is coarse with particulate. He dashes toward the gnashing swarm.

"At least put your helmet back on!" Glint calls after him meekly. "…I'll get help!"

Solar Light flows through Crow. "Come on! YOU WANT ME? I'M HERE!"

Hand flexes around the grip of his cannon; flames sputter from fingertips across cylinder—a series of firebolts crack from Crow's freshly kindled Golden Gun. He unloads as many rounds as he can before the Hive close the distance to him. It's enough to incinerate the Knight and their Ghost, but not the army of Thrall still rushing him down. Crow primes a Tripmine Grenade as the churn of Thrall claws tear him apart.

Crow opens his eyes. Glint floats over him beside a strange woman.

"That was a wasteful life, Prince of the Reef," she says disapprovingly.

"Don't call me that." He sits up in a hanging trail of moondust, realizing she likely dragged his body from the Hellmouth.

"He's not a fan of nicknames," Glint whispers to her.

"Right." Crow takes her hand and stands. "Makes sense… with the…" Crow gestures to his eyes, but Eris doesn't seem to react. He coughs awkwardly. "Uh, Ikora mentioned you… being on Europa, and Mars, I think."

"The Hive move against Earth. Something approaches, and I am deciphering its course. Though regarding Savathûn's plots and the whims of queens, I imagine our motivations are not dissimilar."

Crow sighs. "Well, I'm done being strung along by people with plans."

"The powerful have plans for us all. It's better to see them laid out before you," Eris offers.

Crow glares at his Ghost. "Hm. Sounds like someone's been sharing again…"

"I knew you, and I know of you." Eris grips the scales of his sleeve and pulls him uncomfortably close. "Your memories will be lessons in time, when you've burned out your vengeance and self-pity. Trust."

Regarding Crota, Son of Oryx