Categories
Added In
Season of the Haunted (2022.05.31)
Associated Item 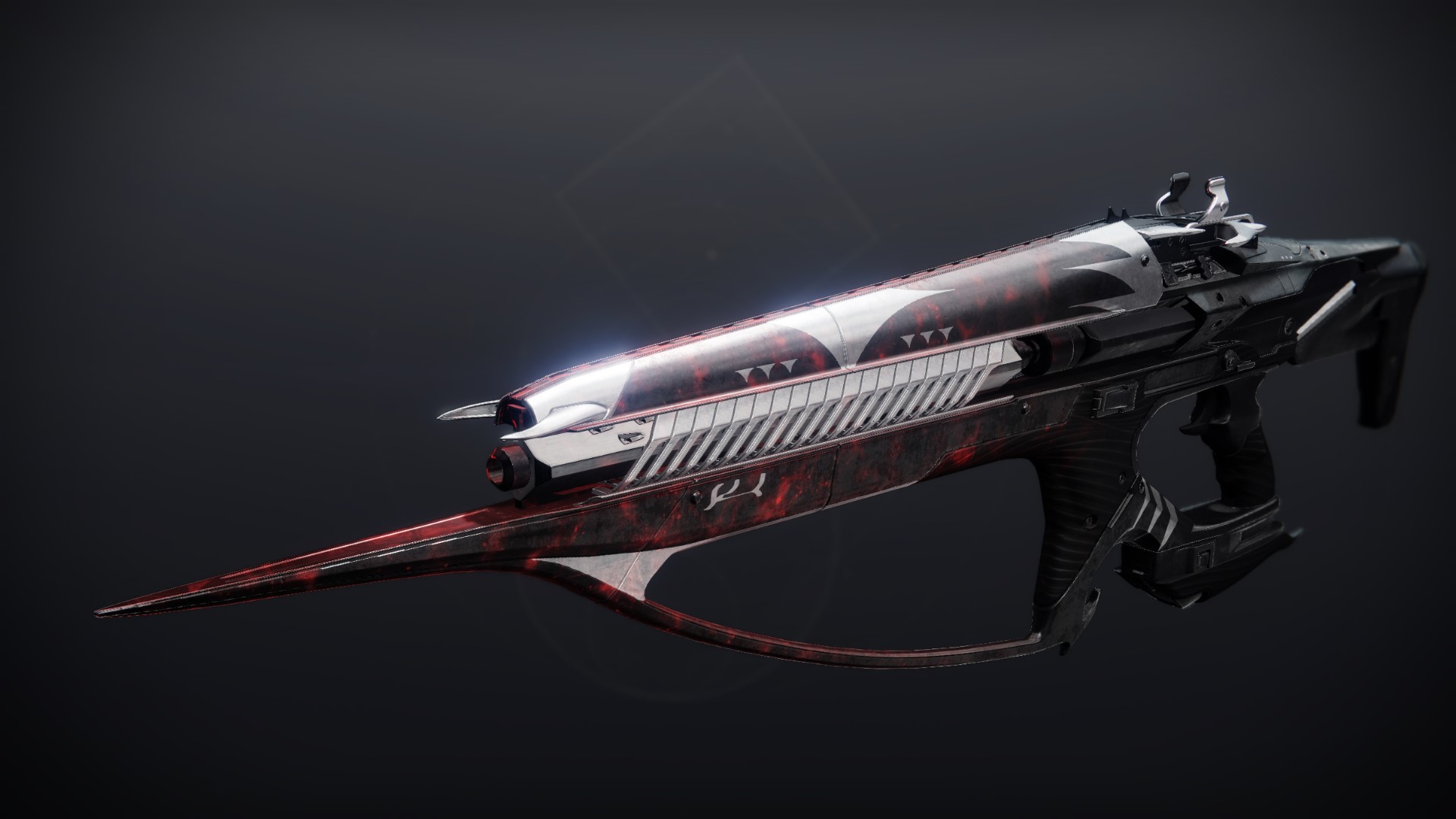 Sparks flew as the cleavers scraped against each other, their keening screech echoing off the walls of the training hall.

"A half step too slow," rumbled Ghaul. "If this were a real duel, my next blow would have ended it."

Still holding her blade, Caiatl raised her forearm to wipe the sweat from her brow. "Do you talk this much during a real fight?"

Ghaul laughed. "I am not in the habit of tutoring my opponents. The lessons would be wasted upon my final blow."

"Perhaps you could bore them to death instead. What an end that would be—slain by a lecture from the Ghost Primus. A fate that may soon await me."

"Boredom is for those who lack ambition."

"Then stop droning on and attack!"

Ghaul took stock of the young heir apparent. She possessed raw talent. A marvelous instinct for battle. But her energy always flared like a supernova. There was much for her to still learn, if he were to shape her into the warrior of unparalleled ferocity that Emperor Calus desired her to be.

"In due time," Ghaul replied, setting down his weapon and taking a seat. "For now, we rest."

Caiatl grumbled something under her breath and sat beside him. Even in silence, Ghaul could feel her agitation, clearly unable to relax and recover her stamina.

"Your rage is a wildfire," he said to her. "It burns indiscriminately until nothing is left but ashes."

Ghaul ignored the jab and continued. "Instead, you must be a volcano. Magma, steadily seething, unseen beneath the surface. It will lull your enemy into a false sense of security. Then, when the time is right…"

Caiatl sat quietly with her shoulders relaxed, seemingly absorbing the lesson. Ghaul hoped it would not go to waste.