This Lore Entry may contain spoilers for events that have not yet taken place in the game.
Please be respectful when discussing it. Read more.

Spirit of the Warmind 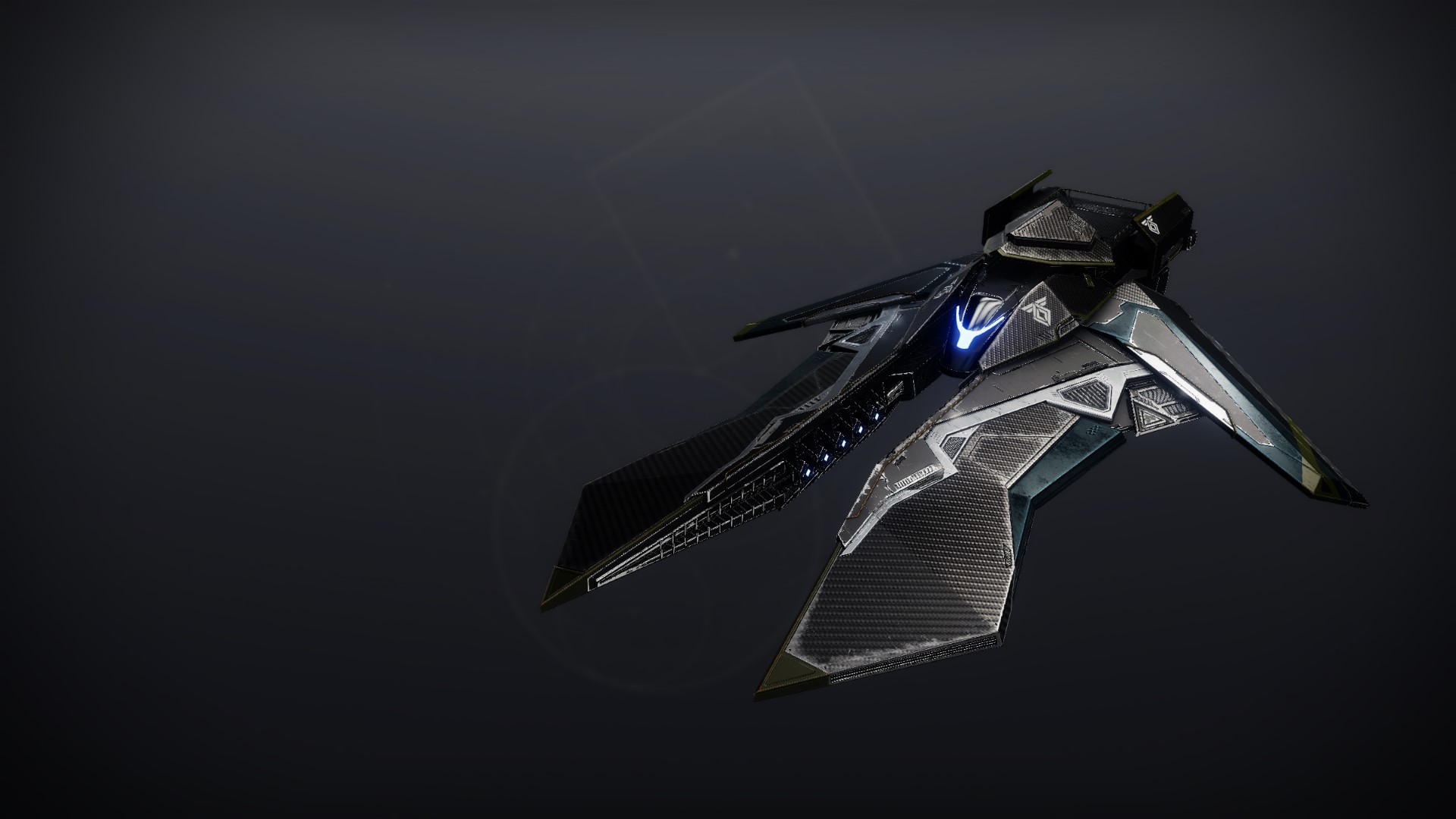 The weight of the world.

"The Warmind is a machine."

Even through a holoprojector, Caiatl's voice echoes with authority. Zavala can't tell if she's asking a question or making a statement.

"Yes," Zavala replies as he rises from his desk to look out over the Last City. "And?"

"And you entrust it with the command of vast military resources," the empress continues. "Orbital artillery. An arsenal of highly advanced ordnance. Coordination of gunship deployments and forward operating bases."

"That is what Rasputin was designed to do."

"Some things cannot be designed." Caiatl lowers her eyes. "A warrior's spirit is forged by more than strategy and intelligence. One must bleed before spilling another's blood. A true warrior knows that victory comes at a cost, and how much is lost in defeat."

She raises her eyes to Zavala again. "Do you believe your Warmind can understand such things?"

"I do," he replies, to his own surprise. He turns away from the window to face the holoprojector. "I didn't always trust Rasputin. I used to think we were all numbers in his ledger, nothing more than a cold calculation."

Zavala leans against his desk, his eyes sweeping across the myriad scouting reports and communiques littering its surface. "But now… I see the enormity of his task. The weight of ensuring humanity's survival. The losses he's suffered himself…"

Caiatl tilts her head. "You see a kindred spirit."

"I see an old warrior doing his best," Zavala admits quietly. "And that will always earn my trust."