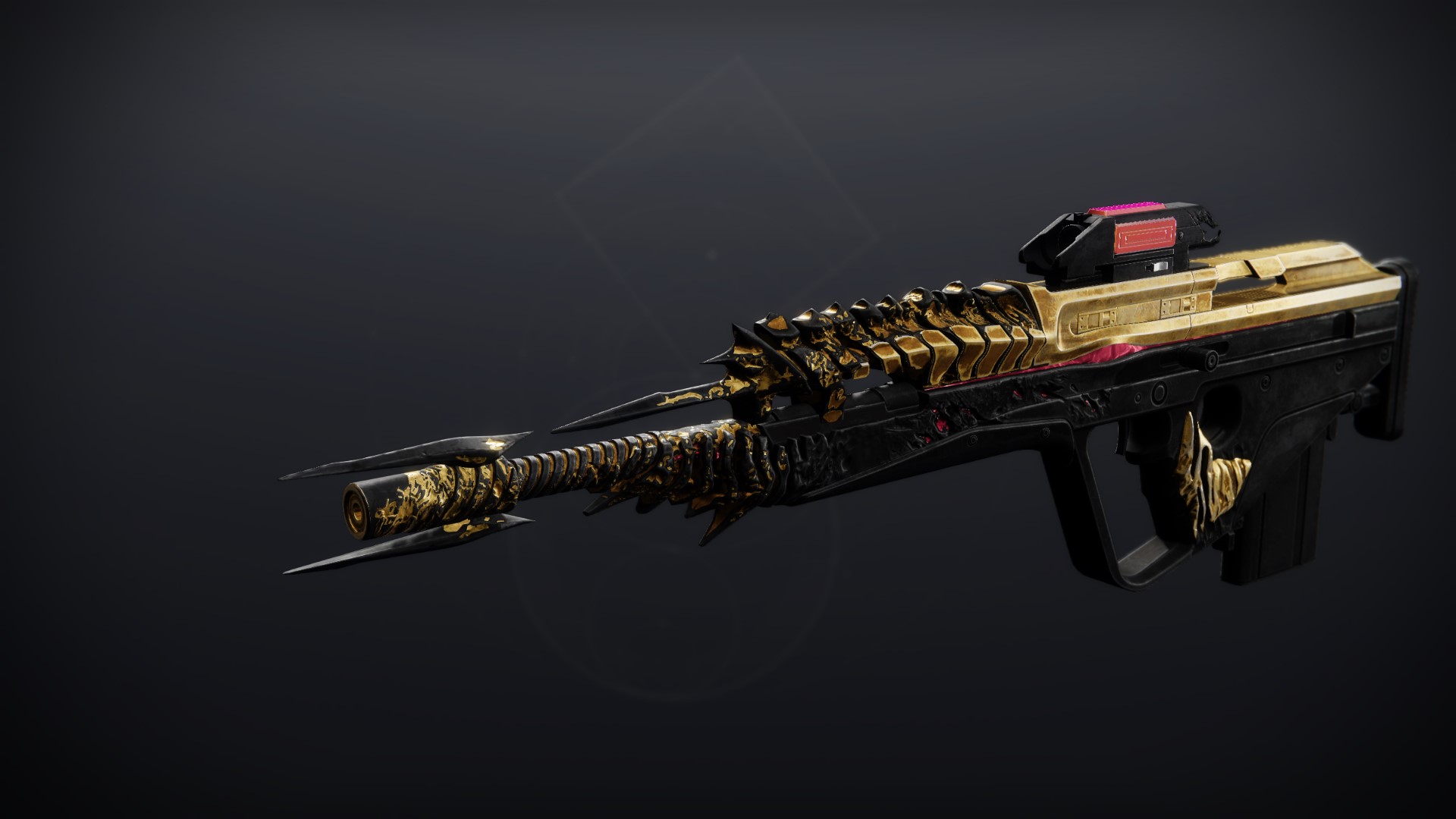 Mara Sov can feel her twin's heartbeat in the chest of the man now known as Crow. She dreams, sometimes, of gathering him in an embrace like she did when they were children. Of one ear pressed to his sternum, listening…

"I'm sorry," she imagines she would say. "For everything. I was wrong."

But Mara has been afforded no such opportunity, and on nights like tonight—when she stares across the infinite void of space, alone—she reminds herself that her brother's absence is what he desires. It's also what she deserves.

"My queen," a familiar voice murmurs from behind her. Mara turns to find Petra's figure cutting a harsh silhouette in her doorway.

"The Leviathan." Shadows obscure Petra's face, making it impossible to read, and for a moment, Mara understands how others must often feel in her own presence. "Eris tells me he sees himself there. He sees Uldren."

"I know," says Mara. Because of course she knows. She feels Crow's suffering as intensely as she feels the beating of his heart.

"You want to go to him," Petra states plainly. "You shouldn't." Something steely has entered her voice; Mara recognizes it as a warning.

"I know that too." Mara turns back to the twinkling ocean of stars but focuses on the vast nothingness beyond it. "Good night, Petra."

No, she thinks, not alone. She and her brother are together, even when they are apart. That is enough.