Grips of the Great Hunt 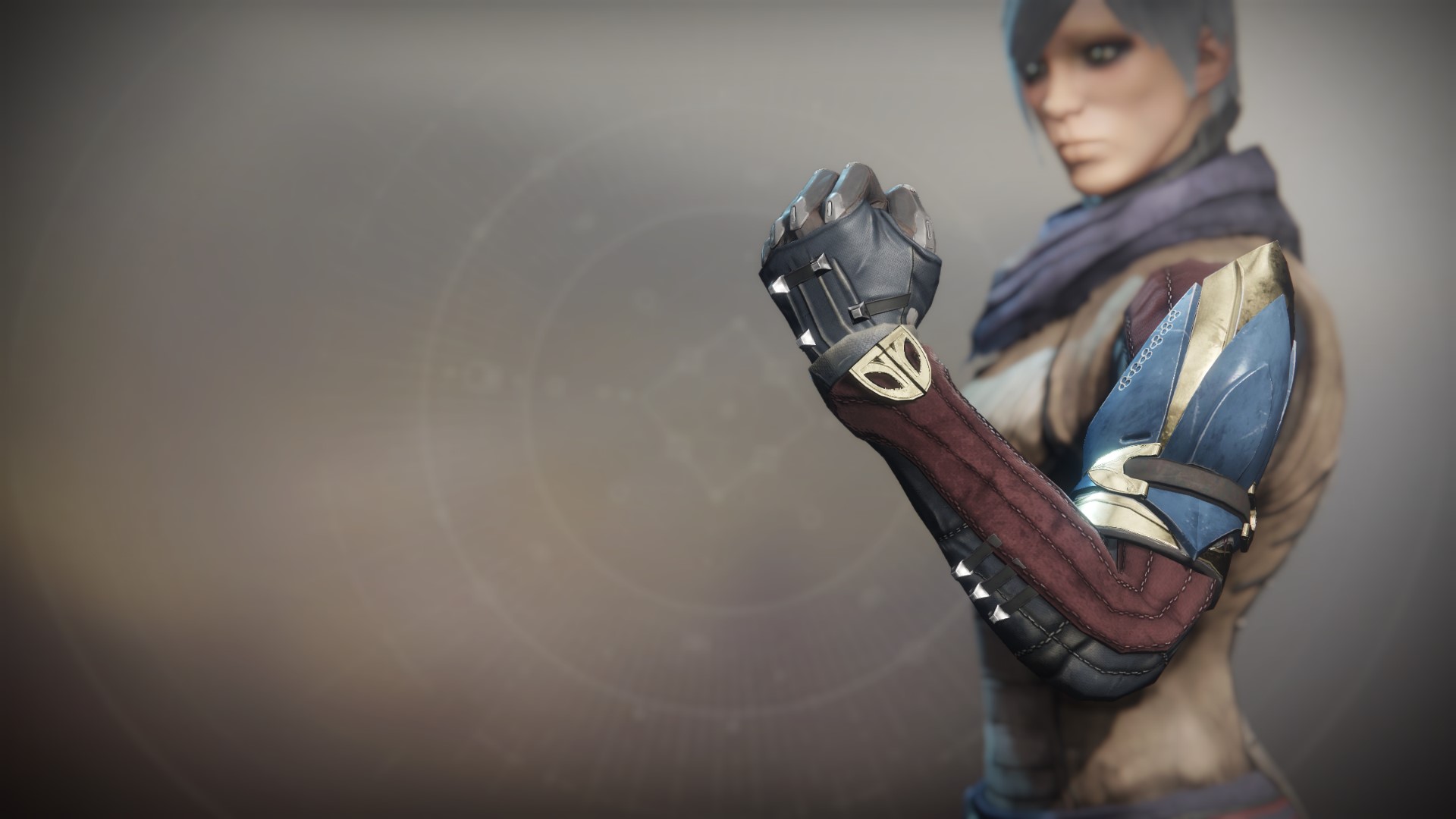 I wish to be precise.

Venus. A year into the Great Hunt.

Eris and Zavala watched as Shaxx sat with the dying Ahamkara, a hand on its snout.

"Is he gloating?" she asked.

"I think he is too pragmatic to gloat." Zavala said.

The Ahamkara twitched, its eyes rolled up into its head. The biochemical glow just beneath its skin grew harsh. Zavala and Eris raised their hands against the increasing glare.

Then the corpse exploded. Dirt showered the Guardians like dusty rain on a clear day.

Shaxx sat silently in the resulting crater, covered in a sheet of green fire.

Zavala and Eris opened their mouths to speak, but Shaxx interrupted them.

"Shh," he said, as the flame quietly roared.

They could all hear a disembodied whisper. But they were used to that by now.

Greaves of the Great Hunt

Greaves of the Great Hunt

Helm of the Great Hunt

II: For Fear of the Conquering Hero