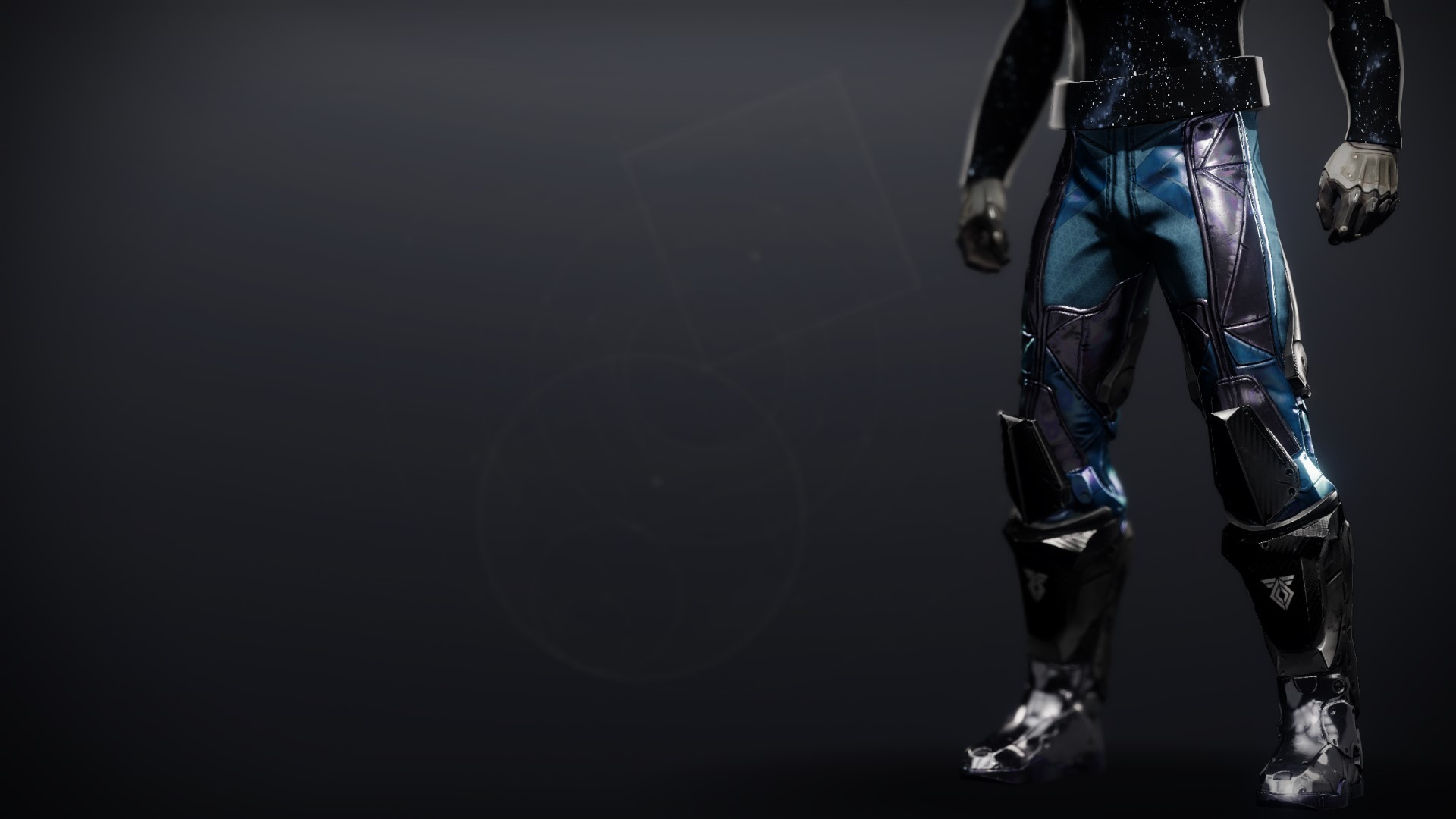 Searching for here and now.

Every instinct tells Osiris to fight. And yet…

"I'm glad you could make it," is the warm greeting that Saladin Forge gives to Osiris as he steps into a study aboard the Ascendancy Flagship Eligos Lex V. Cabal architecture blends with rustic Human furnishings that would not look out of place in the Iron Temple. Tea is already steeping when Osiris joins Saladin at the table, the aroma of black Assam bringing back ancient sense memories.

"I assume your tastes haven't changed much," Saladin says, gesturing to the tea.

"Did Ikora ask you to check on me?" Osiris asks, and realizes how defensive it sounds the moment it leaves his mouth. He masks his bitter regret by taking a sip of the too-hot tea.

"No. I wanted to check on an old friend." Saladin sits forward, cradling his own cup without lifting it from the table. "But I see you survived a Lightless encounter with not one but two Hive gods. I'd say you're doing better than most."

The pride in Saladin's voice makes Osiris's stomach turn. Not out of uneasiness, but out of shame. And yet, Saladin's certainty isn't patronizing. It's not in his nature to be.

Saladin shrugs away his question. "Contentment is a luxury neither of us can afford. I am here. That's what matters. My place is here now, and humanity is better for it." A moment of silence hangs over the two, and Saladin is the first to brave that space. "How long has it been since you and I took tea together?"

"I can't even remember," Osiris says. "So long ago that it feels like a dream." Then, quieter: "Jolder was there."

Saladin says nothing, focusing instead on his rippling reflection in the teacup.

"I should not have mentioned her name," Osiris adds softly.

"No." Saladin's response is swift and firm. "I don't want Jolder's memory to fade like so many others. It may hurt to remember, but that pain reminds us that we lived."