Wraps of the Fulminator 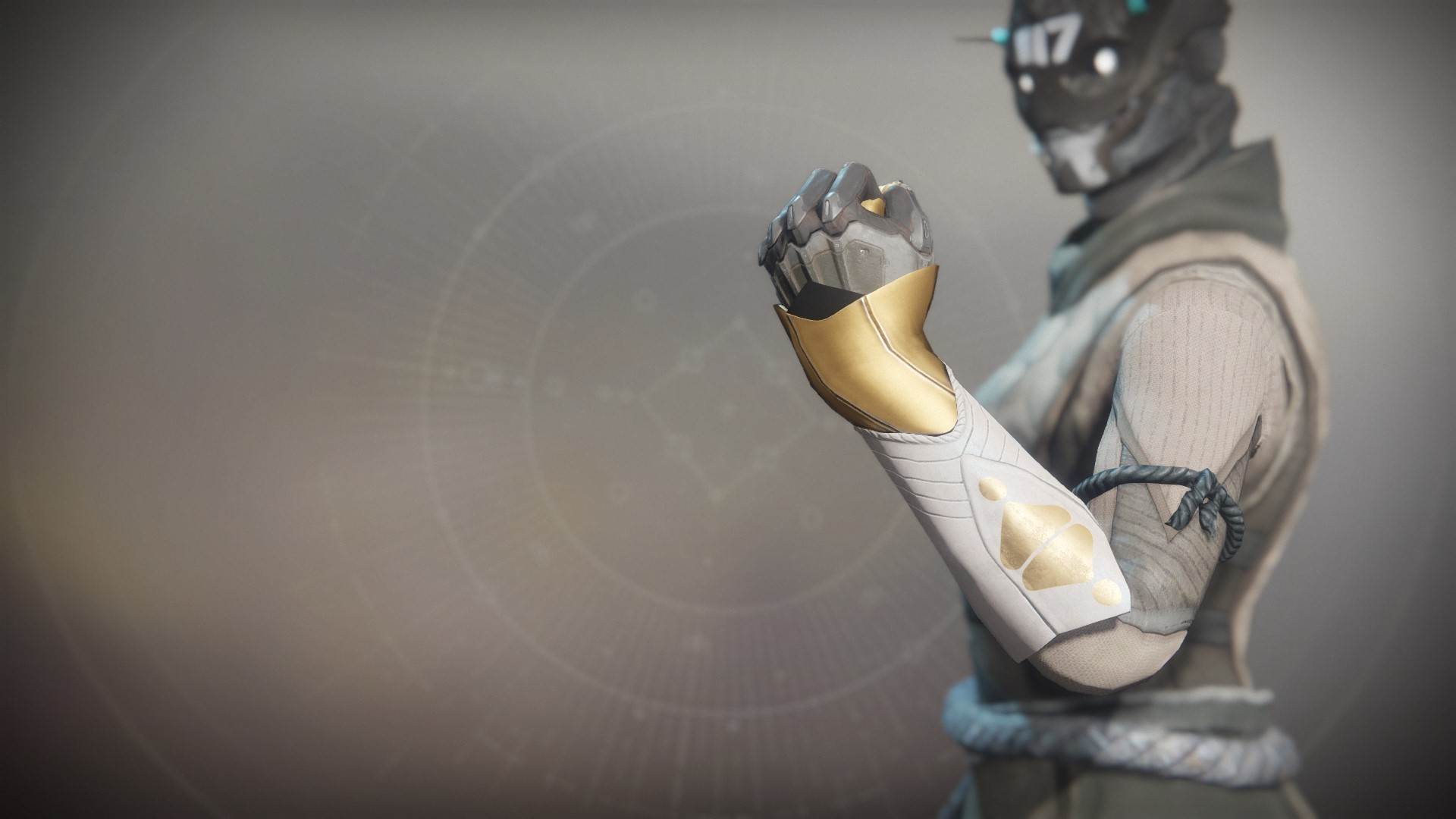 "Before my Councilors and I could finalize her containment armor, the very presence of the Fulminator assaulted the senses. She was breathtaking." —Calus, Emperor of the Cabal

Statesman Tha'uul ran, and the Fulminator followed him. He was a minor diplomat who had played a part in the coup against the emperor. She wasn't certain of the details. The social dynamics of organics were difficult to grasp and she found them consistently irrelevant.

He had no idea she was still there. He thought he had outrun her, but the Arkborn knew that bipeds rarely look up.

She hovered far above her target, specific limiters on her armor disabled so that Arc could flow freely and lift her to the heavens.

Below, the statesman had chosen a brightly lit street that led to a dead end on the left turn in front of him. She descended.

Zenith of Your Kind