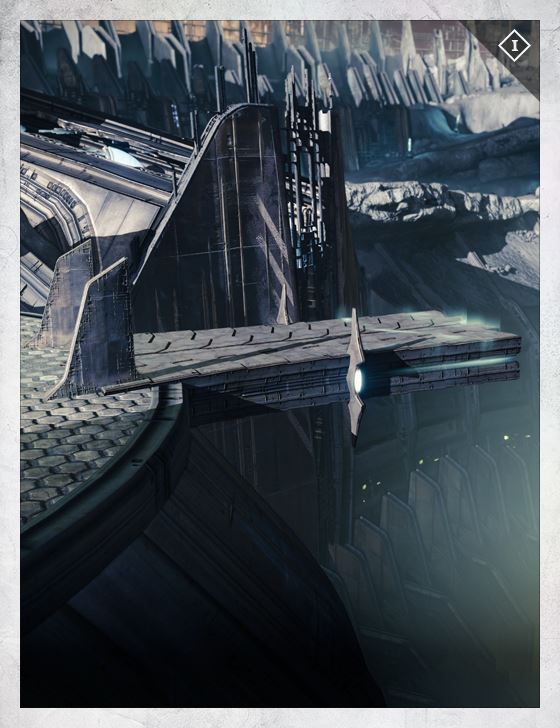 My name is Eriana-3, disciple of the Praxic Warlocks, marked by the Cormorant Seal. Survivor of the great disaster: the day we set out to retake our moon, united in a host of thousands, and found ourselves outmatched by one Hive champion of unspeakable power.

The monster's name is Crota. He killed my friends face to face, one by one, and he relished it. In the name of all those lost I devote myself to his utter destruction.

This is my confession. If I transgress in your eyes I ask for your forgiveness.

In our world Crota seemed invincible. Together Eris Morn and I worked the problem, but found no hope. So we sought forbidden knowledge—the exiled master of Hive arcana.

Toland tells us that Crota's presence in our world is a shadow. That its true power resides in a netherworld forged by his will. We must pass through a keyhole between realities, navigate the seething midnight of Crota's world-mind, and overthrow the ascendant champions that gather to his throne.

Toland speaks—he hardly seems mad, at times—of the terrible things that await us. A secret song he hungers to learn, and the issue of that song, an ashen burning star-husk that looms above, the utter antithesis of life. He talks of it with a curious ambition I do not want to understand.

Tomorrow I will ask Agah, Mota and Tarlowe if they will go with us. If we fail, I leave this record for Guardians to come. Remember us.