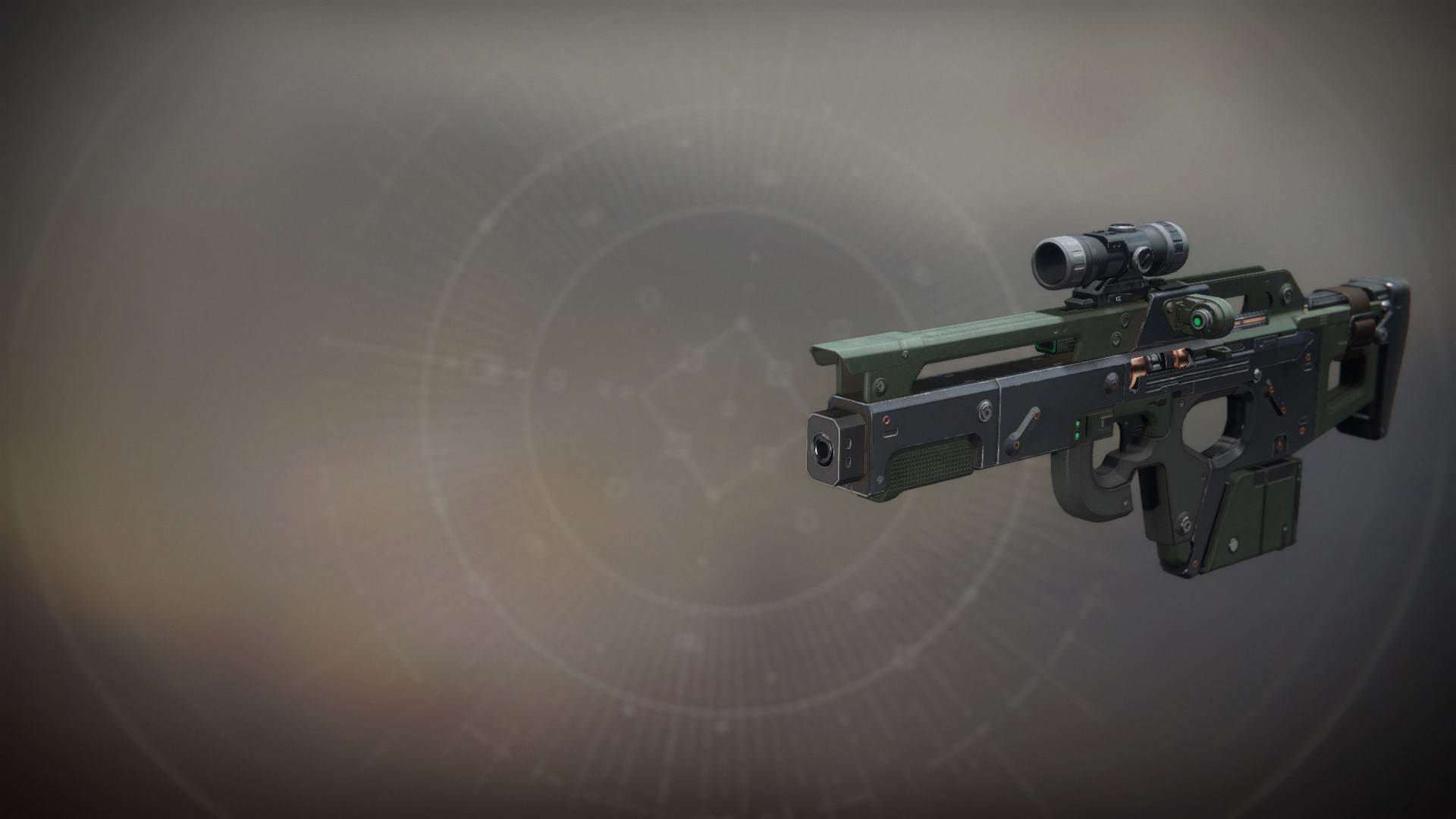 Zavala —
A waste of time, as always. I won't confiscate the Red Death engrams, I won't roll back the SUROS Crucible firmware to its "original" (preposterously inflated) state. And I won't conduct any more "forensic inquiries" like this!

My Redjacks unlocked your MIDA weapon's logs; simple enough once we used the rifle's own electronic warfare tools. The rifle was designed by primitive AI and manufactured for use by a "revolutionary government" named MIDA. Mars Is Damnably Arid, perhaps.

I gave Lakshmi the weapon for her take. She insinuates that it came from another timeline, perhaps through Golden Age experiments. That means it's outside your jurisdiction to ban.
—Shaxx

Message from Aunor I