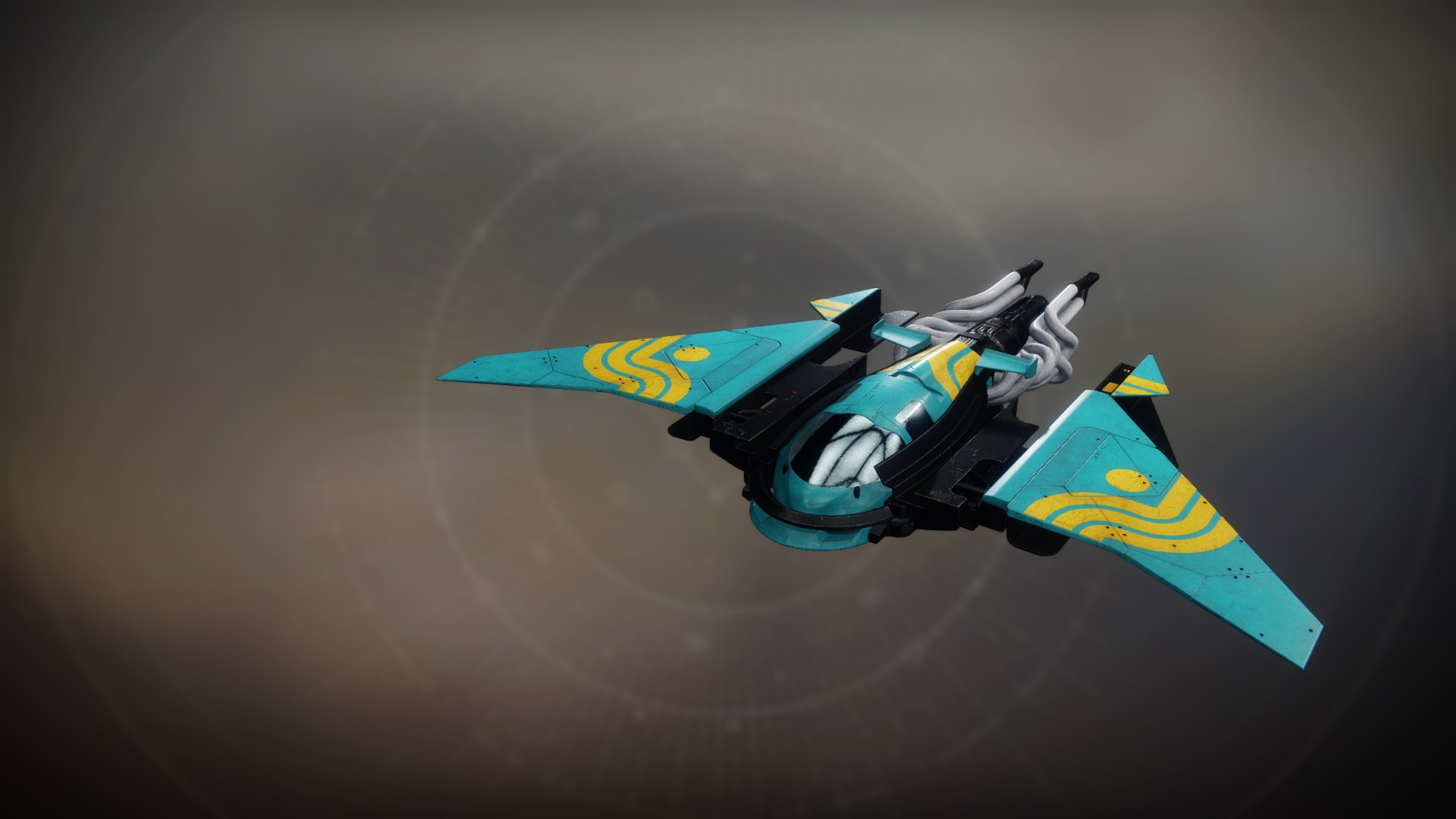 "Hey, hey, don't give up! Everything you ever wanted's on the other side of tomorrow." —Cayde-6

"How's the Warmind effort going?" Amanda asks, elbow deep in the guts of a jumpship. She can't see Zavala, but she knows it's him. He visits her here sometimes when things are quiet. Hands her tools. Talks about the early days of the City. Makes jabs about how he remembers when she was "yea high."

"Well enough," he says. He sounds tired, but he always does now. Ever since the Red War. "We'll make it through this. We always do."

"You sound like Cayde," she says, smiling. Optimistic, almost nonchalant.

When Zavala doesn't say anything, she crawls out from under the ship and wipes her hands on her pants. "A lot's happened around here since then, huh?" she says, searching his face. "The Tower's seen a lot of changes. Some new faces."

"Old ones, as well," Zavala says, looking over to the place where Saint-14 usually stands.

Amanda nods. "Hard pill to swallow," she says softly. "That some people can come back…"

"And others can't," Zavala says, almost too quiet to hear.

They don't say anything. Amanda wipes at her eye with the back of her hand, leaving a streak of grease across her cheek.

"You've earned a break," he says abruptly. "Maybe something to eat. Maybe…"

"Ramen," she says immediately. She doesn't have to think about it.

No Such Thing as Coincidence