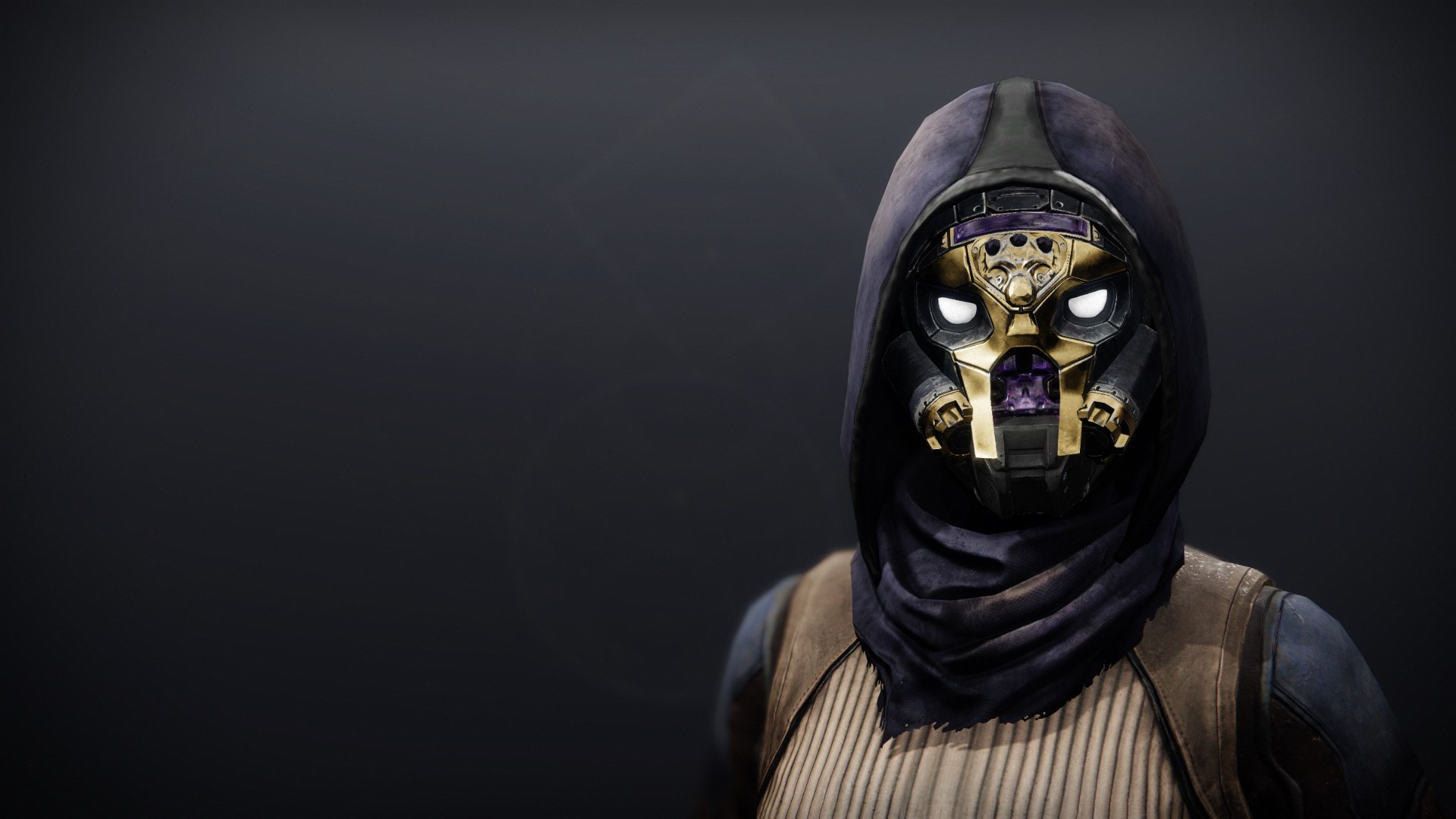 "I have foreseen the victories that your cunning shall win in my name. Over and over." —Emperor Calus

Thus did the Shadow of Earth slay the Warlock Vanguard Ikora Rey.

As recorded by the enshrined Scribe Shagac, the Vanguard of Earth requested mercy, and their request was denied. Thus the Warlock Ikora was permitted a final day to consider her perfidy before her death.

To this generosity Ikora Rey said, "I do not need a day. Let us end this now."

And she unleashed from her fingertips a Nova Bomb of such proportions that it shook Mars to its foundations and made the stars weep for envy. And the Shadow answered her with the strength of a god-killer.

Alight with the power of a hollow god, Ikora Rey let loose such torrents of Arc and Solar and the most majestic Void that the sands of Mars turned to glass and shattered. And the Shadow matched her blow for blow. No greater battle has ever been enshrined in the Emperor's Glorious accounts, and none ever will be again, for at the last of it, Mars's orbit was forever altered, and the mighty Ikora Rey was no more.