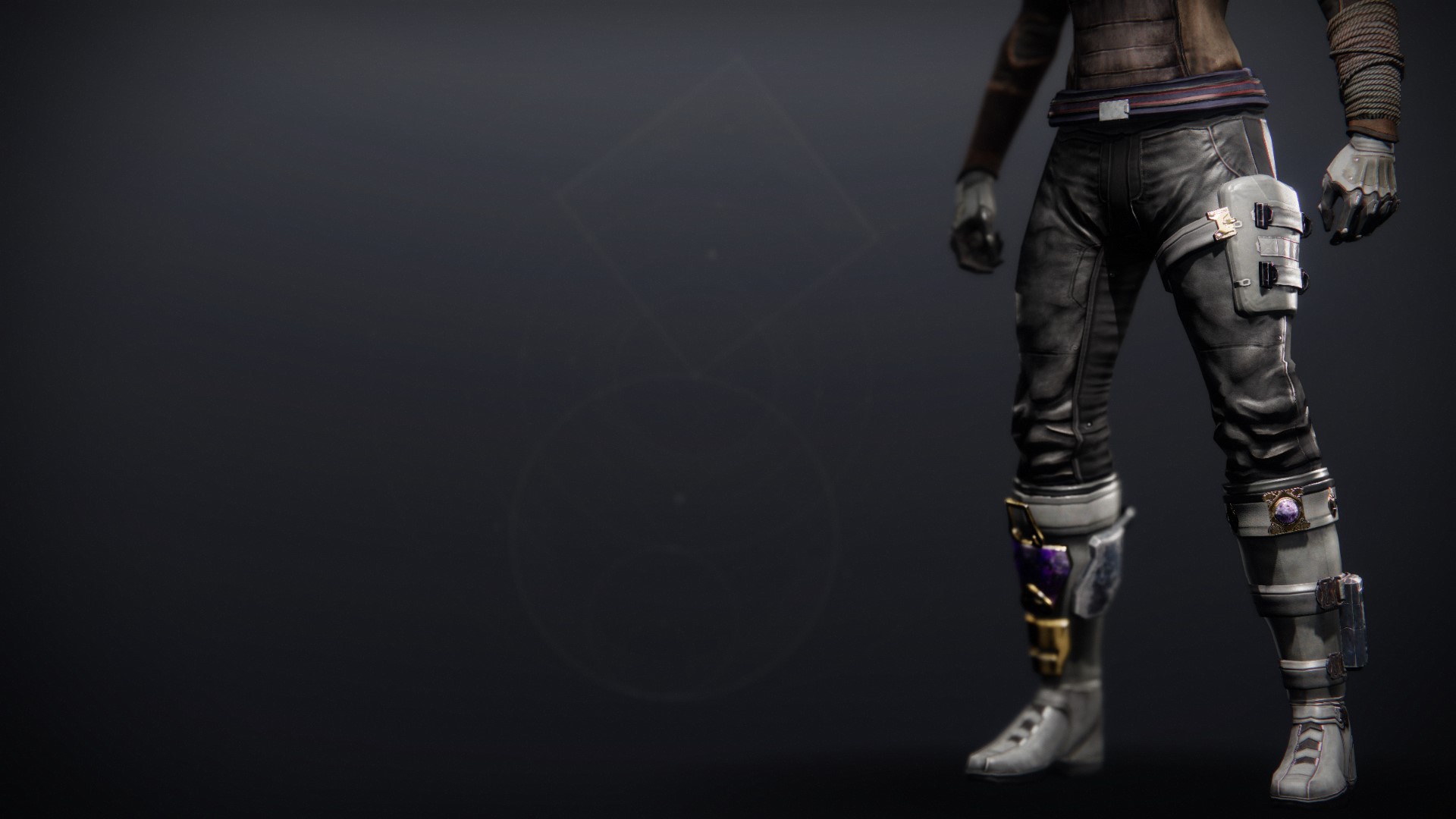 "I have foreseen the apex of your slaying potential. Should you wish it, this system shall die—from the inside—and make way for what's coming. O champion mine." —Emperor Calus

Thus did the Shadow of Earth slay the master of ceremonies.

After the Vanguard's passing, the Earth was in lamentation, and their sorrows fell upon their Shadow's ears. The Shadow of Earth went to the Emperor and said, "When the Earth grieves, its Shadow grieves."

The Emperor said, "Your generous heart overflows. Go, take my joy to your people."

So the Shadow went to Earth, to the master of ceremonies, and said, "Eva Levante, the days of the Dawning and Crimson Days, of Revelry and Festival of the Lost are over. From now on, it is your jubilant task to fete his Grandiose Majesty, the Father of Satisfaction."

But Eva Levante refused, for she had no kindness or generosity in her heart. So the Shadow of Earth slew her and appointed Lord Shaxx the new master of ceremonies. And Lord Shaxx feted the emperor with a serene and gentle joy.

No Such Thing as Coincidence