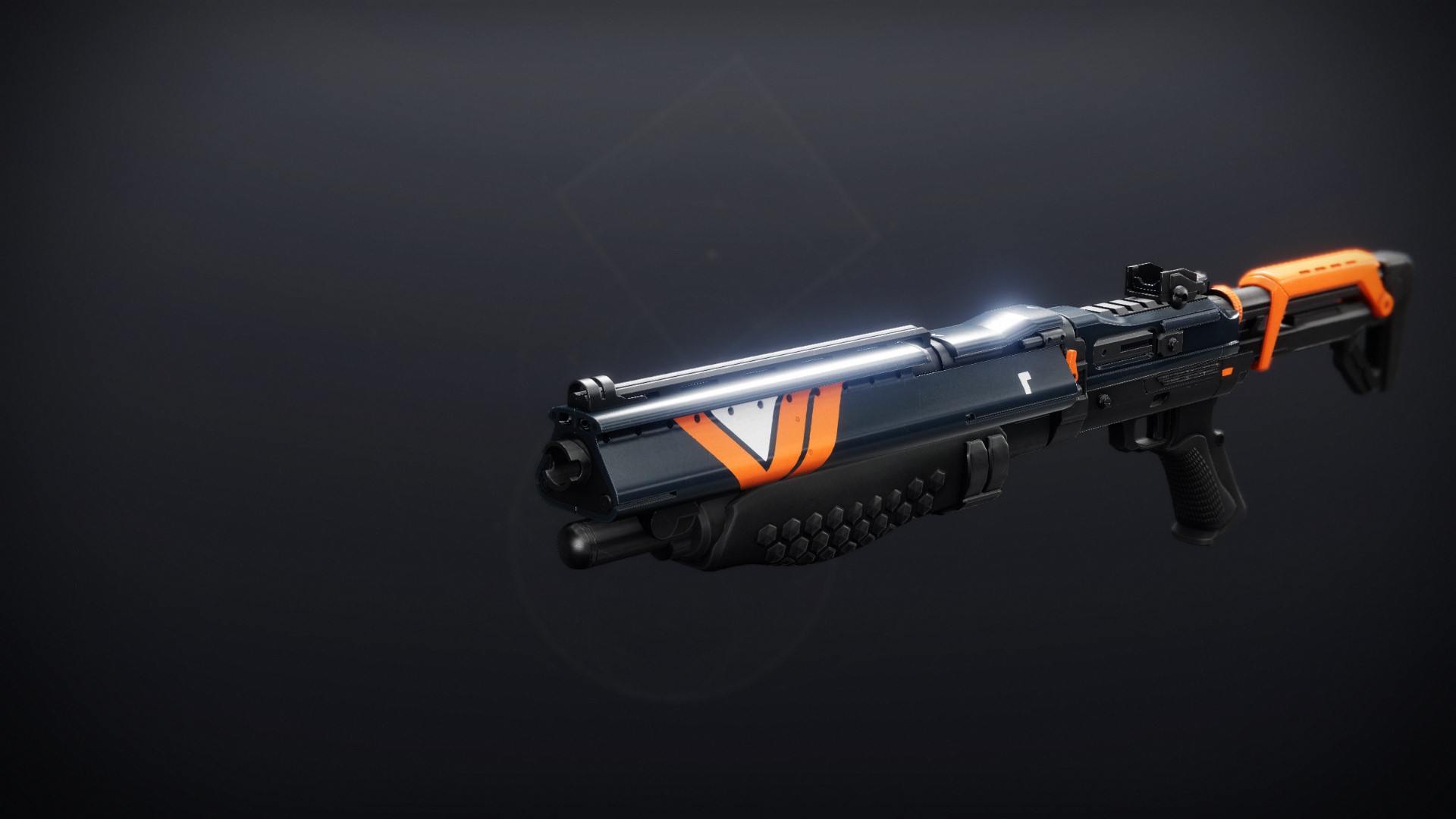 Zavala stared dully at the papers on his desk.

Reports splayed out in front of him: Sightings of Osiris moving toward the Dreaming City. Dispatches for Saint-14 and Crow. Reams of dire investigations from Ikora.

On page after page, the name "Osiris" jumped out at him. And then the name "Savathûn."

He reached for an older report; something simpler, buried beneath the damage assessments from the Vex incursion in the Botza District—the smoke from the attack had barely cleared, but it felt like so long ago.

He found Rahool's analysis of the Endless Night. It detailed how the Vex energies pouring from their network blocked the sun, drained the resources of the City; how the pulsing of their particular frequencies made the citizenry paranoid and susceptible to suggestion…

Zavala resisted the urge to crumple the report in his fist. Instead, he stood and turned to rest his forehead against the tall window as he closed his eyes.

And he remembered how, each time, the sun had been shining.