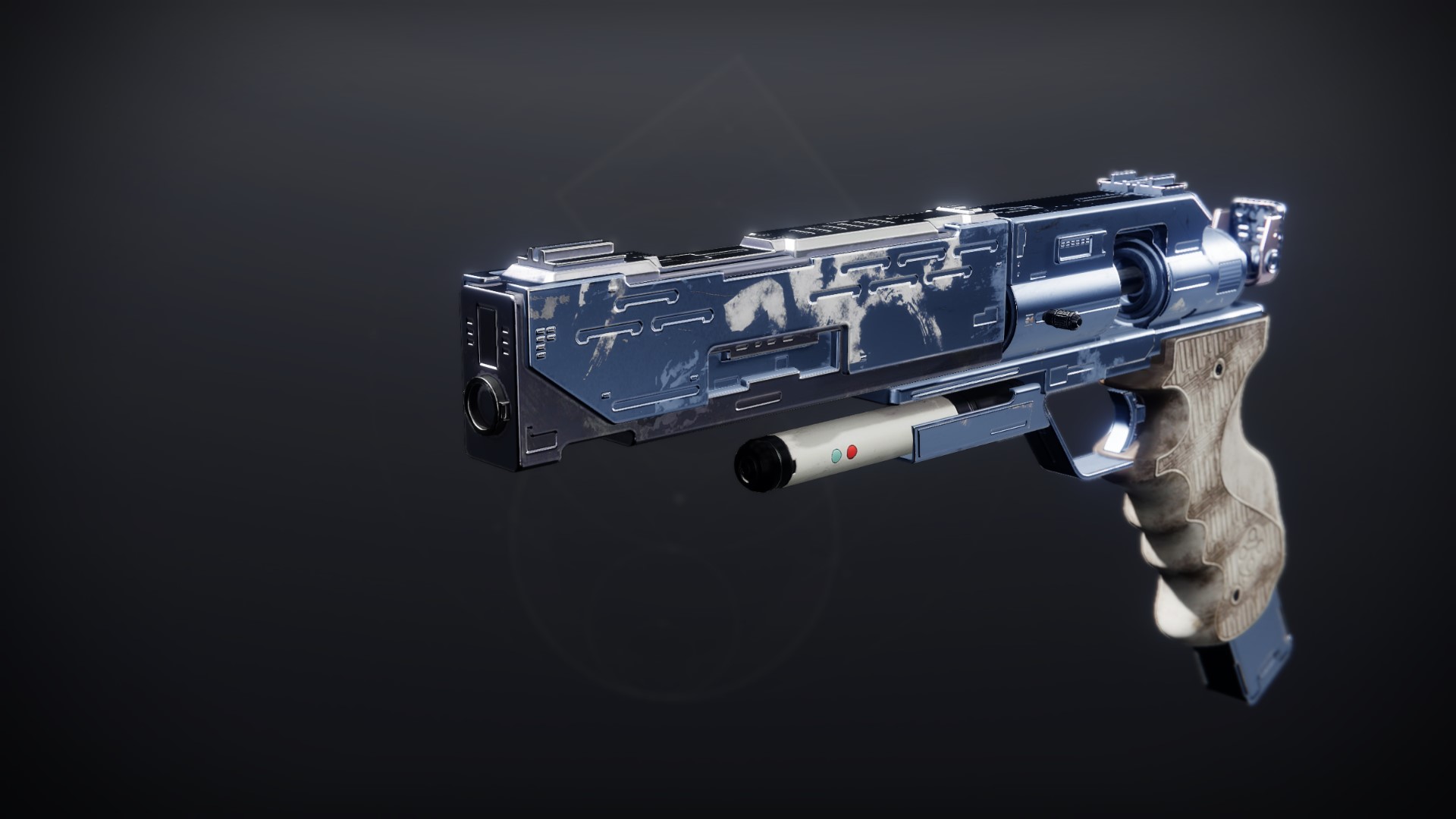 "You are not welcome."

"It kills me to say it, but I really am impressed," the voice says, an echo reverberating from the past.

Ikora does her best to keep focused, to push past a breath of resurging anguish. But a Nightmare like this… refuses to be so easily ignored. It stands at her side, wearing her friend's face, horn and all; the ribboned edges of its cloak swaying beside the hand cannon holstered at its hip. It speaks with his voice, but its words are false and dripping with poison.

She forces herself forward, climbing the steps to the Leviathan's entrance.

"Walking in uninvited is usually my whole thing," it continues as it floats beside her. "Unless… you've started taking after me?"

"You are nothing more than a memory," Ikora replies without looking at it. "You are not him."

"Can't argue with that logic," it says, flashing a smile. "After all, he's dead."

Ikora flinches as the Nightmare circles around, hovering just over her shoulder. "Thanks to Zavala. You. And most of all… thanks to Uldren Sov."

Ikora's brow furrows and she clenches her fists, continuing her ascent.

"He shot me with my own gun," the Nightmare presses. "Do you remember that?"

Ikora picks up her pace. Still, the Nightmare follows.

"I mean, you must, right?" it asks. "What was it you promised to do? Mount his head on his precious throne? That was some real big talk, Ikora. But instead of doing that—instead, you welcomed that scumbag to the Tower. With open arms! So, I'm thinking, either your memories are a little mixed up… or maybe you really have forgotten what that murderer did to me."

"Crow is not Uldren!" Ikora seethes.

The Nightmare smirks. "Right. Just like I'm not Cayde."

Ikora spins on her heel, chest heaving, Void Light flaring in her fists and deep within her eyes.

But there is nothing behind her. Only the emptiness of space.

"Ikora," Eris's voice crackles over the comms, "perhaps… it would be best for you to return."

Ikora breathes deeply, palms flat at her sides; she gives the Leviathan's doors one long, final look before turning back.

Tradition Is Bigger Than You