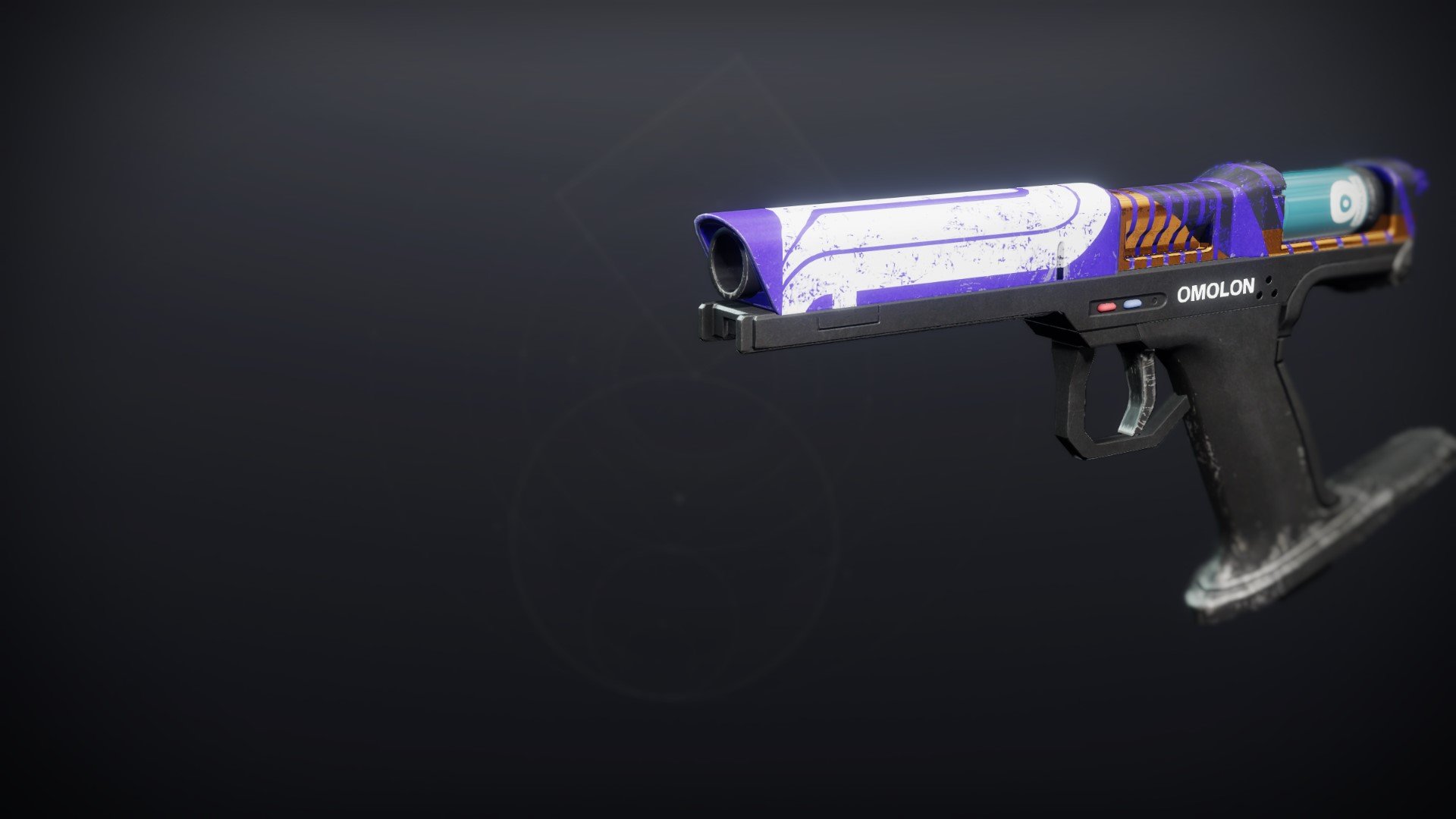 Glory in the damage the right blast can do.

Enough is enough. I know what you're using, and I'll be speaking with the Vanguard. The fact that you think you can interpret what has driven dozens to insanity doesn't give me a good deal of confidence in your decision-making abilities, and I can't keep my concerns internal any longer. We don't need another Sundaresh in the upper ranks.

I don't care if you saw the Red War before it happened. What would you say of the several other unfruitful predictions you conveniently ignore now?

I have listened to your speeches and read your many messages calling for support. I understand you believe the future is at stake, and we are supposed to do something about that. Fear over the Fallen is not the future this organization was meant to combat. Your paranoia won't change my mind.

My children were harassed in the streets today for daring to bring food to the Eliksni Quarter. They came home in tears, and I wonder how long until it becomes worse. I won't be a part of spreading that fear. I won't participate in splitting this City and turning it against itself. I'm well aware of the dangers posed by Fallen Houses, but the City remains strong because we stand together.

You're a student of history. You know how the Iron Lords converted Warlords into dutiful servants of the Light. Lord Shaxx alone should speak to the value of that effort. If a Fallen House wants to stand with us against their own—just like the Warlords of old, just like Fallen in the Reef did—who are you to tell them no?

Armies, we can keep out. The Guardians will hold the wall. That danger is nowhere close to the death from within that you are stoking. If it all falls apart, just remember Mithrax didn't fire the first shot. You did.

Consider this my resignation,