Categories
Added In
Season of the Seraph (2022.12.06)
Associated Items 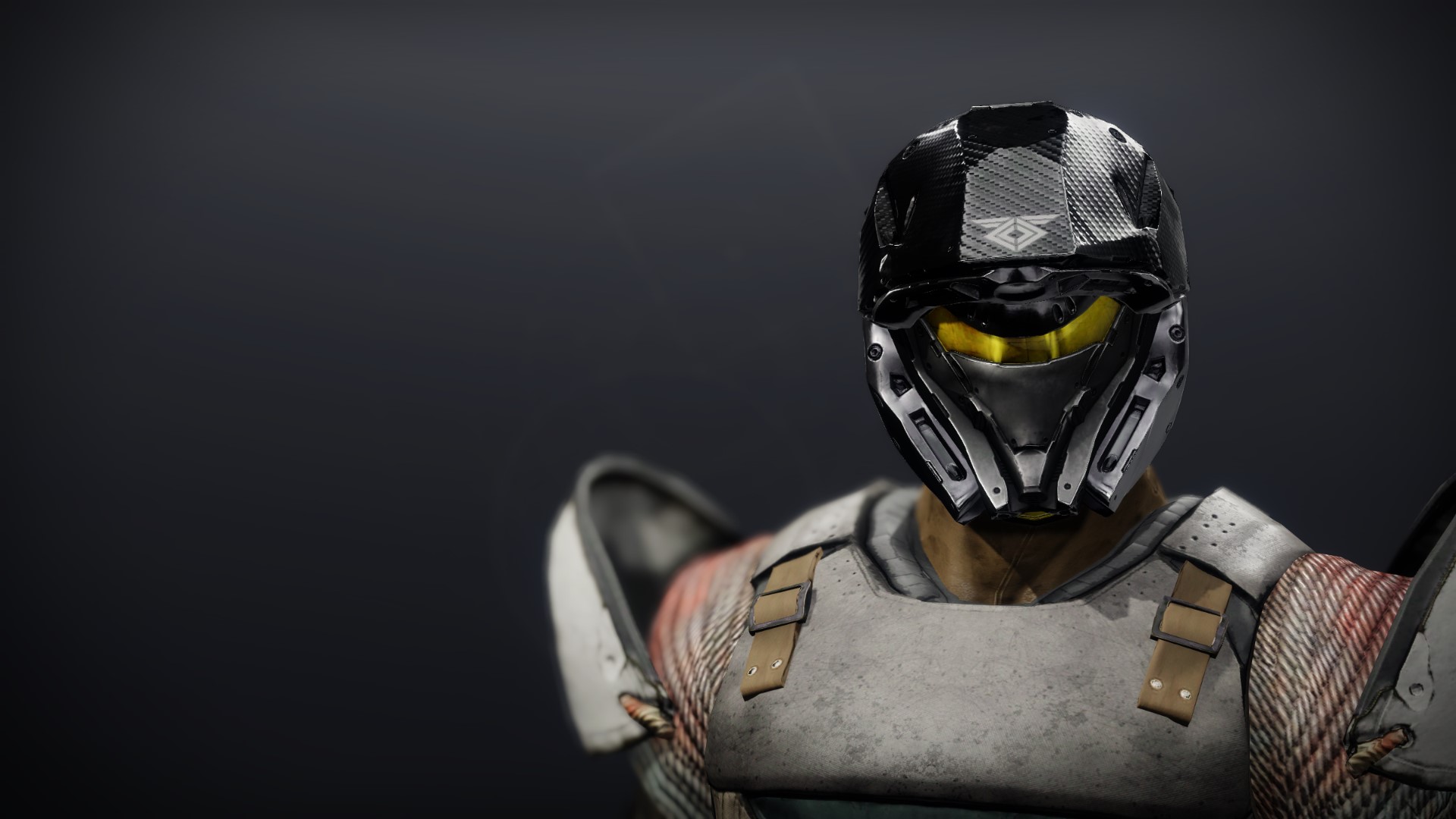 "He is not compromised!"

Saint-14's voice echoes off the walls of Ikora's study. It would be hoarse if he weren't an Exo—they've been arguing for over an hour.

Ikora crosses her arms over her chest. "We can't know that for sure."

"You can't," Saint fires back, "but I can. I see it in him. The frustration, the guilt, the pain. Osiris is telling the truth about his visions!"

"I don't doubt that he is," Ikora replies, a note of frustration creeping into her own voice. "But my Hidden turned their eyes to Neptune and found nothing. I can't ignore the possibility that Savathûn planted those visions in his head to misdirect us."

"So, you ignore his warnings instead?" Saint asks pointedly. "Send your spies for a quick glance and then bury their findings in a drawer? Is every word Osiris speaks forever tainted by the Witch Queen?"

Ikora says nothing in response. The silence drags on until Saint grumbles to himself and turns to leave.

"Saint," Ikora calls after him, warmer than before. "Osiris needs to rest. Please keep an eye on him."

"Why?" Saint asks without looking back. "I'm sure your Hidden have enough eyes on him as it is."

He leaves before Ikora can say another word.

Alone in her study, she reaches into a drawer and pulls out a stack of papers: documents she had once been ordered to destroy but had instead preserved.

Osiris's prophecies, from a time when she trusted his every word.