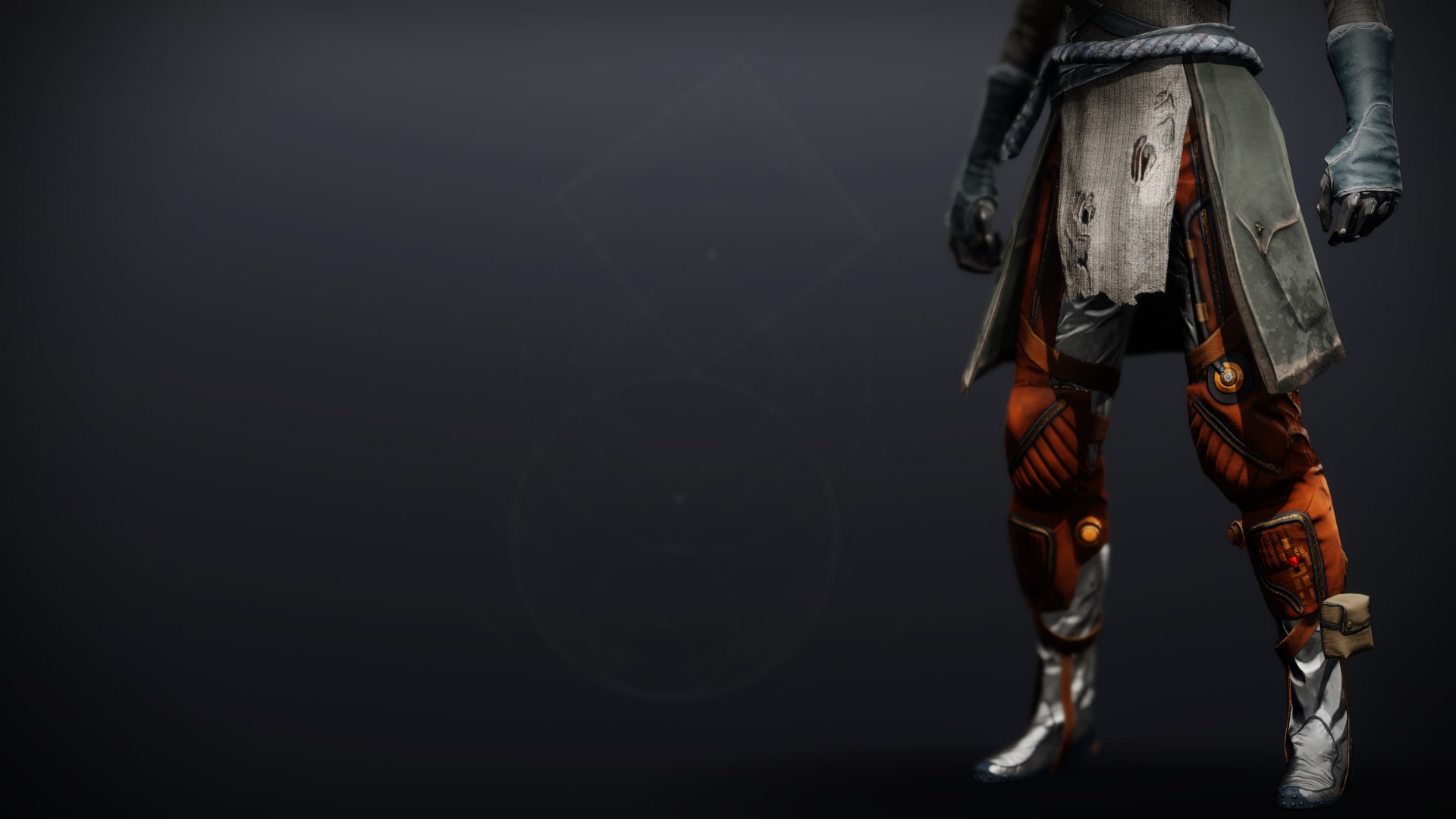 The manifestation of pseudophotons and impossible math.

Ikora Rey's blood was up. She had just left a debriefing on the previous night's sabotage of the Eliksni camp. With each detail, her blood pounded more forcefully in her ears and the Light tingled in her fingertips. Now, striding across the elevated catwalk, her temper nearly lifted her off the ground in righteous fury.

Suddenly a deep, familiar voice broke through the tumult: "Anger bends the mind, as gravity bends space-time. It's a form of distortion—useful, but dangerous." Ikora turned, half expecting to find Osiris standing behind her. But she was still alone.

"Like gravity, once anger reaches a critical mass, it collapses in on itself, and not even Light can escape." Ikora smiled to herself. Even in absentia, her mentor always knew just what to say.

Ikora Rey ducked into an alcove and sat with her back against the cool stone of the Tower. She closed her eyes and listened to her breath. Concentrated on slowing her heartrate. Felt her muscles loosen.

Once her body was stilled, she completed one of the many meditations Osiris taught her when she first began her training. She felt the Light moving through her body: first as a raging fire, then as a rushing river, and finally as a cool breeze. By the time she opened her eyes, her mind was clear and sharp.

She was prepared to face her opponent.

Saint-14 was doing munitions inventory when Osiris swept into the room. Saint put down his datapad next to a crate of grenades and stood up. Osiris scanned the shelves of guns and ammo, looking for something.

Saint stood dumbly, waiting for some kind of acknowledgement. When it was clear that none was forthcoming, he called out, "Osiris. What are you looking for?" His voice was loud and strained.

Osiris didn't turn from the shelves. "The Light suppressor that the Psions used on Zavala's Ghost. I need it for my research."

"Zavala kept it, I think. Ask him about it," Saint replied, trying not to sound put out.

Osiris faced his partner, his eyes narrowed in thought. "Very well." Then, as an afterthought, "Thank you."

As the former Warlock turned to leave, Saint called out, "I was hoping we could spend some time together soon. Just the two of us."

"Doing what?" Osiris inquired with a small smile.

"We could fly out to the Alps," Saint suggested. "Or walk around the ruins of Prague. Like we used to."

"That seems fine," Osiris said. He shrugged a shoulder. "Provided the City doesn't burn to the ground in our absence." Then after a beat: "Is that all?"

Is that all? Behind his helmet, Saint frowned. "I suppose."

Osiris strode from the room, leaving Saint alone with a sinking feeling in the pit of his stomach.

Lakshmi-2 watched Osiris from across the bustling courtyard. Of all the political creatures in the Tower, he was the one that troubled her most.

Her concern was not a matter of the ex-Warlock's unpredictability. In fact, it was just the opposite.

The Device had no trouble parsing his arrogant brilliance—his every move was well within the standard deviation.

Yet for someone with a legendary reputation as an eccentric, his every move as of late had been shockingly moderate. It was his newfound predictability that bothered her.

Perhaps the loss of his Ghost had affected him more than anyone understood. Maybe the burden of mortality had sapped his courage.

It was also possible that Osiris represented a blind spot in the Vex dataset; something that only a Human could comprehend. Or perhaps instead, something obvious to the Vex overlooked by her Human mind.

Whatever the case, Osiris bore watching the old-fashioned way. At least until his usefulness played out.

Bond of the Cormorant Blade