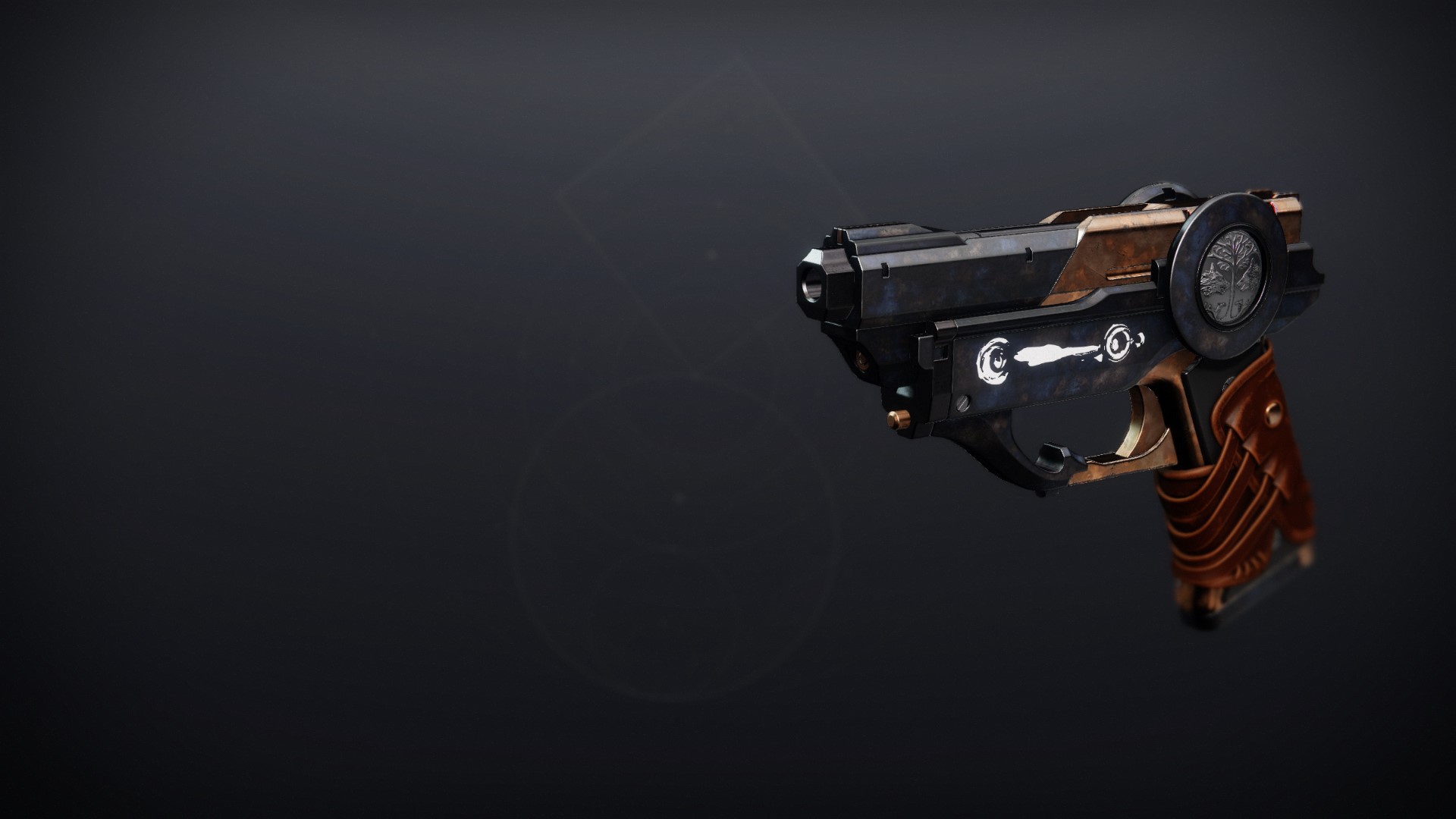 "I will honor the terms of this armistice on one condition: the Iron Lords enforce it." —Lord Saladin

Each passing moment is marked by the click of an analog timer on the wall.

When the pressure gauge reaches 100 percent, the timer releases a final click and the airlock doors grind open in the hangar bay. Lord Saladin tucks his helmet under his arm and marches inside. He is met by banners of blue and white ringing the walls, each bearing the crest of the Caiatl's empire, the Cabal Ascendancy.

A pair of blue-armored Phalanxes greet Saladin at the entrance with raised rifles, but the Iron Lord strides past without a glance. The Phalanxes slowly lower their rifles and turn toward a heavily armored Valus approaching from the other side of the hangar.

"You come alone?" Valus Or'ohk bellows, reaching up to wrench his helmet off. A pressurized hiss escapes as the environmental seal breaks. "You are bold, Commander."

"Lord," Saladin corrects as he closes the distance between them. "My title is Iron Lord."

Valus Or'ohk comes to a stop, looking down at Saladin with narrowed eyes. "Iron Lord Saladin," he tests the unfamiliar words with gnashing teeth. "You are bold."

"I'm not here for flattery or your formal processions," Saladin rebukes, now within arm's reach of the Valus. Saladin looks up at him, unafraid, undeterred. "How do you want to do this?"

The Valus locks eyes with Saladin, then snorts loudly and rumbles with appreciative laughter. "I have a war room," he says in a more conversational tone. No more boasts, no more chest-beating. "We are tracking the movements of Hive ships in the vicinity of the Mars anomaly."

"There have been developments in the Dreaming City regarding Xivu Arath you should be aware of," Saladin replies. "Lead the way."