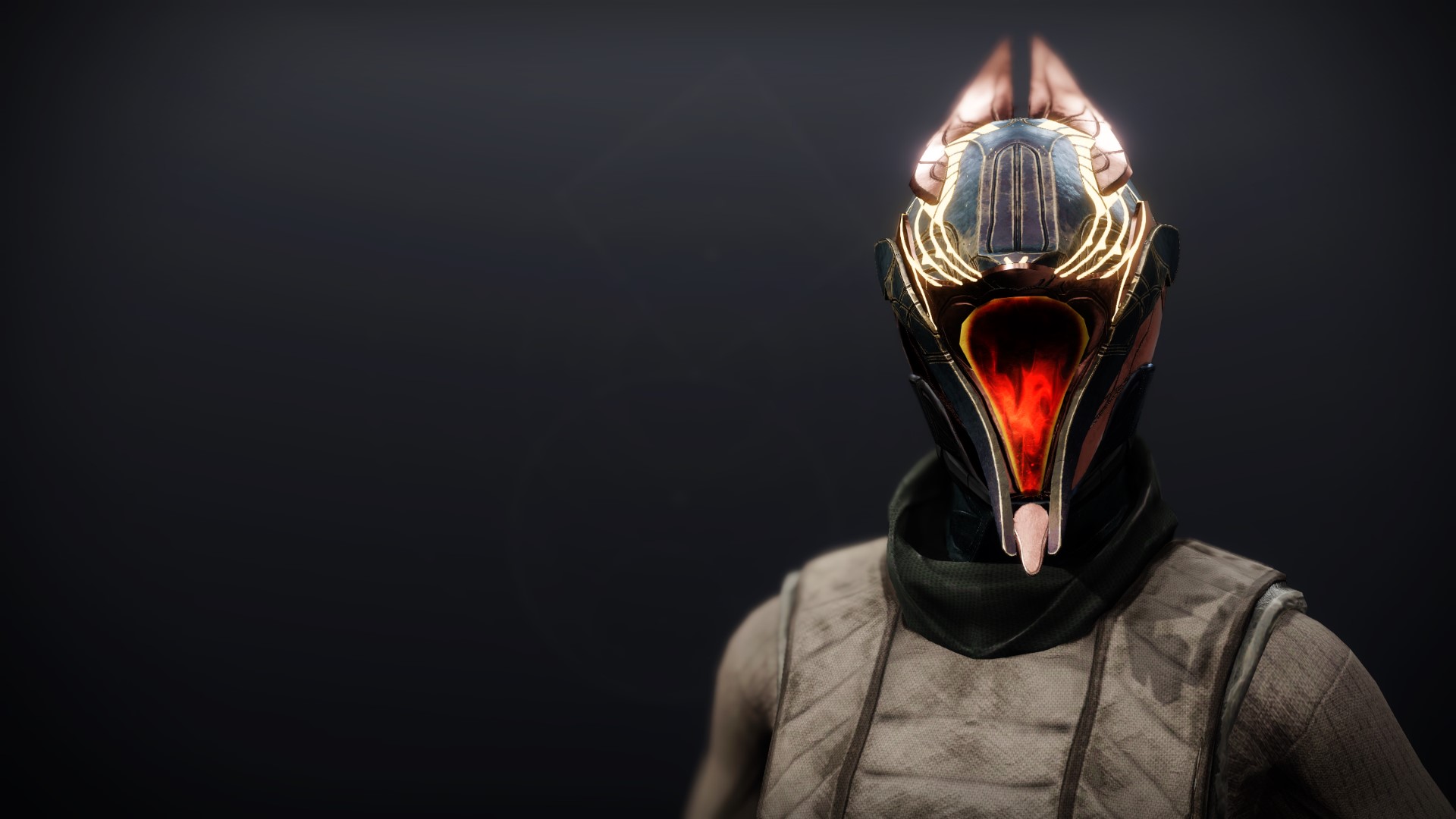 A reflection, when viewed in broken glass, is fragmented into as many misaligned shards.

The Warlock Shayura looks at herself in the broken center console display, her image split up over so many refracted variations. She is silent in her anger.

"Now entering Mercury's atmosphere," her Ghost chirps. Shayura looks up to watch flames roar over the exterior of the cockpit and sees her face in the distorted curve of the glass. No one reflection is true in this moment; no image perfectly accurate.

"Reed is already waiting for us," her Ghost adds, worried.

Shayura hears him, but only in part. Something pulls at her insides like anxious fingers.

"Open a channel to Aisha," Shayura says. Her Ghost hesitates, then beeps in compliance. The cockpit suddenly feels cavernous. As if she could shout out into the universe.

Her Ghost edges closer and hovers nearby. "The connection's open."

"We shouldn't just leave her behind," Shayura says into the void with a tightness in her throat.

"Not our call, Shay. Agree or disagree, we're a united front," Aisha, her teammate, replies from across the curvature of Mercury's atmosphere.

"Then act like it!" Shayura fires back, snapping her jaw shut as soon as the shout escapes her lips. She brings her hands up to her mouth, regretting her tone but not retracting it.

"It's Sloane's choice." Aisha's voice sounds smooth in contrast. "You know how she is. If she's declining evac, there's no force in the system that'll uproot her. Stay, go, it's her choice."

Shayura nods and swallows, but the anger is rising up in her, and she can feel it creeping into her bones. Wisps of gold fire slither up her arms.

"Zavala doesn't see it. He's trying to do the work of two Vanguard leaders right now. I d—" Shayura is cut off mid-sentence as she and her Ghost tear apart into a whirl of charged particles, reforming on the scorching surface of Mercury in the shadows of the Caloris Spires. "—believe for a minute that's all we could've done!"

"Sloane made her choice!" Aisha shouts the minute she sees Shayura. Nearby, their third fireteam member, Reed-7, stands as a looming crimson silhouette in Titan armor.

"The commander asked her to fall back and she didn't! Don't pin this on him!" Aisha goes on, needling Shayura with a furious intensity.

Shayura pivots to stare at Aisha; the fire building around her discharges in an upward blast. "If he wants to lead, he should be willing to take criticism for his decisions!"

"Hey!" Reed-7 finally interjects with a shout. The broad-shouldered Exo shifts his posture awkwardly but stands his ground. Aisha and Shayura look over at him in silence.

Reed lifts a hand to the back of his neck. "Can we do this later? Please?"

Shayura feels Aisha's eyes on her. She tempers her own expression to match her friend's calmer one, reluctant in her assent, but the ember of anger in her refuses to go out. She draws her Sword and points it toward a group of Guardians across the windswept courtyard outside of the Lighthouse, indicating a challenge.